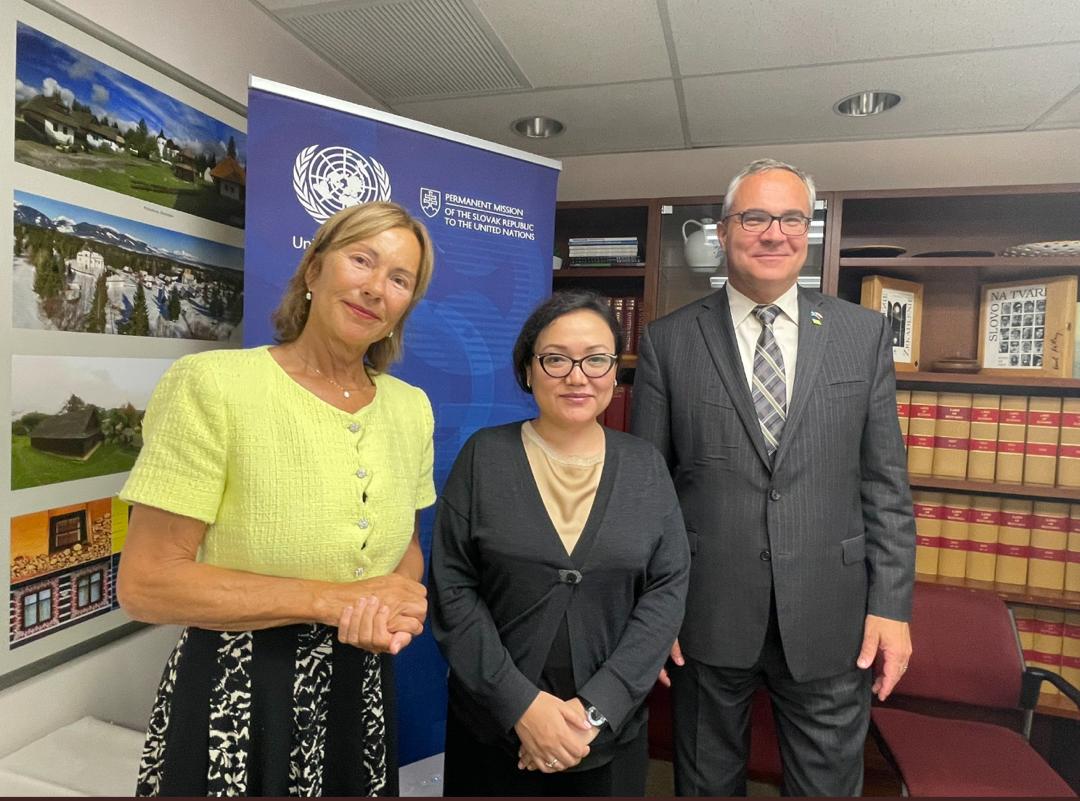 On July 11, 2022, the Permanent Representative of the Kyrgyz Republic to the UN Aida Kasymalieva participated in a briefing of the Executive Secretary of the UN Economic Commission for Europe Olga Algayerova for the countries of Central Asia regarding the current priorities, opportunities, and challenges of cooperation between Central Asian countries and the UNECE.

Within the framework of this event, a separate meeting was held with the Executive Secretary, during which the results of the visit of the First Deputy Secretary-General of the United Nations Amina Mohammed to the Central Asian countries were discussed.

The Permanent Representative A.Kasymalieva noted that Kyrgyzstan is considering cooperation with the UNECE in the field of transport, taking into account the country's lack of access to the sea, the most important and promising. She also said that the Kyrgyz side needs expert support in the development and implementation of strategic documents, programs and plans for export development and strengthening the capacity of trade support institutions.