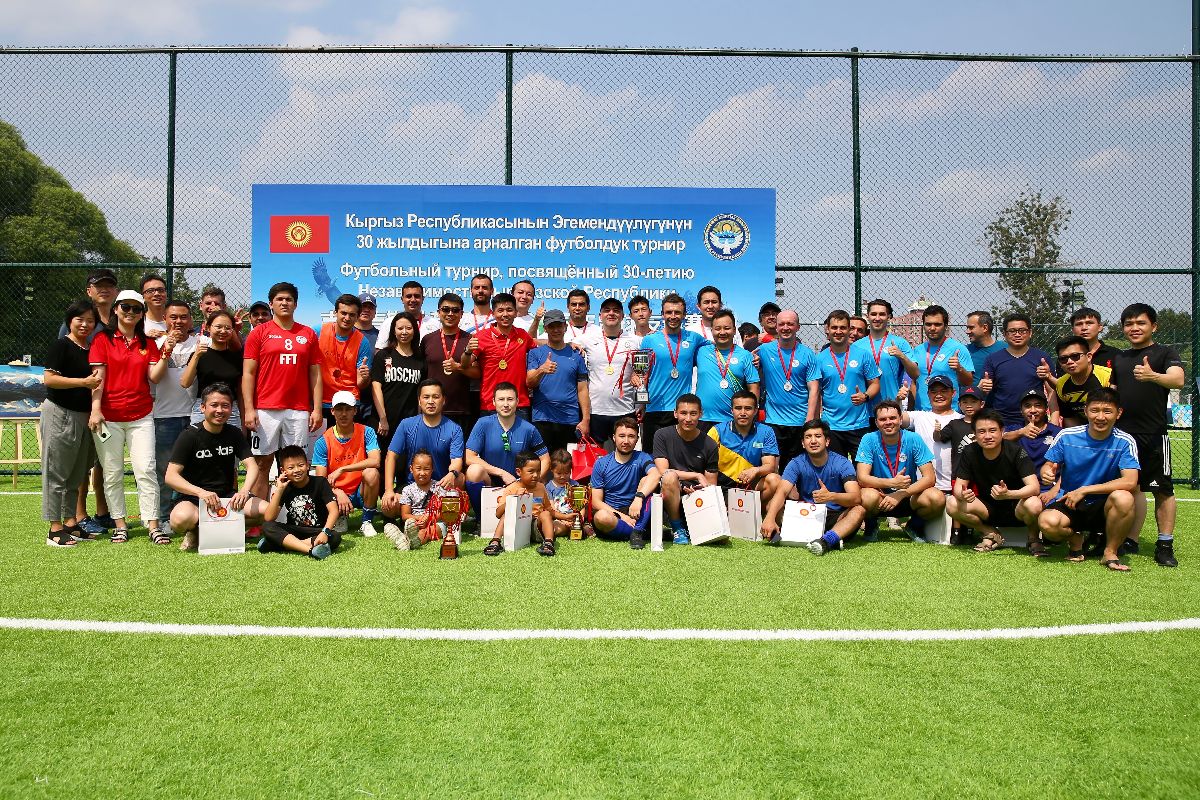 The tournament was attended by representatives of the diplomatic corps accredited in China, foreign friends and partners of the Embassy.

During the tournament, the participants also got acquainted with the photo exhibition «nature, culture and customs of the кyrgyz people», which is also timed to the celebration of the 30th anniversary of Independence of the Kyrgyz Republic.

At the end of the tournament, as part of the awarding ceremony, the winning teams and participants were awarded cups, medals and memorable gifts.