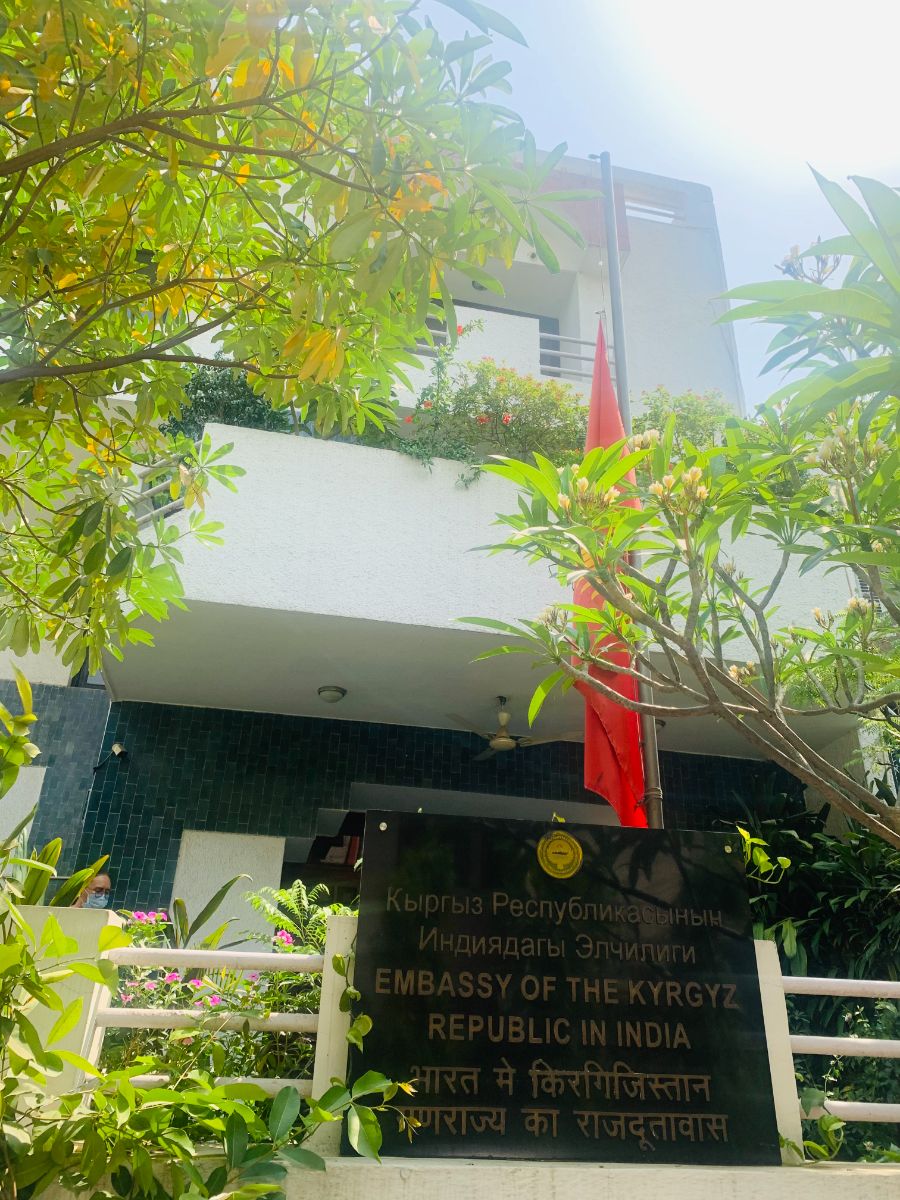 State flag was flown at half-staff at the building of the Kyrgyz Embassy in India.

We extend our deepest condolences and heartfelt sympathies to the family and friends of the victims!