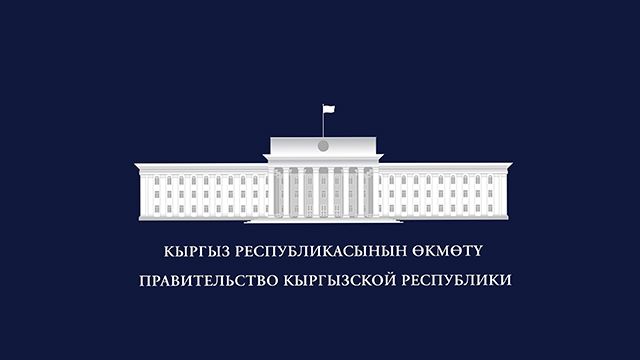 In his report, Prime Minister Muhammedkalyi Abylgaziev focused on the main socio-economic indicators for the end of 2019, problematic issues and plans of the Government of the Kyrgyz Republic for the current 2020 year.

The Head of Government and heads of ministries and departments also answered questions from parliamentarians.

Following the discussion, members of the Parliament of the Kyrgyz Republic approved the report of Prime Minister Muhammedkaly Abylgaziev on the activities of the Government for 2019.