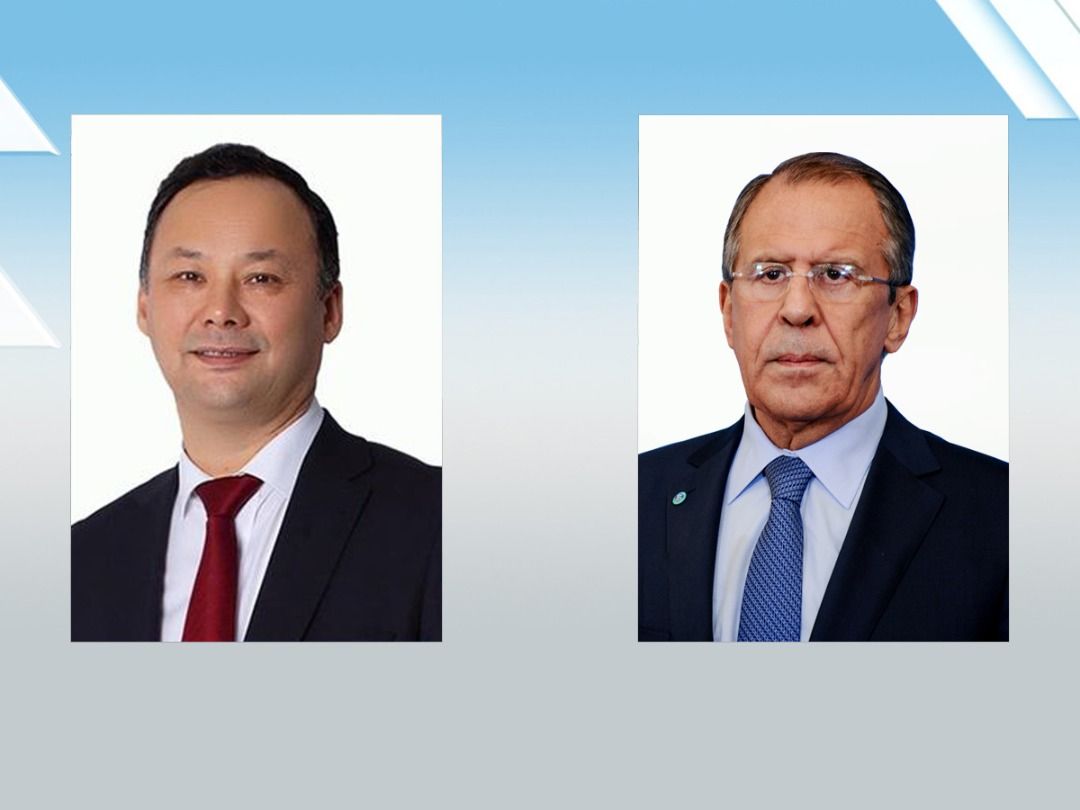 On May 19, 2021, within the framework of a regular meeting of the Council of Foreign Ministers of the CSTO member states, Minister of Foreign Affairs of the Kyrgyz Republic Ruslan Kazakbaev held a meeting with Minister of Foreign Affairs of the Russian Federation Sergei Lavrov.
The parties discussed the upcoming foreign policy events, the implementation of the previously reached agreements, exchanged views on topical issues of Kyrgyz-Russian cooperation, as well as the regional situation.
In addition, the parties discussed the issues of the full resumption of the previously functioning passenger transportation and road links between the Kyrgyz Republic and the Russian Federation/
The head of the Russian Foreign Ministry welcomed the efforts made by the Kyrgyz side to resolve the conflict on the Kyrgyz-Tajik state border and noted the necessity to continue the negotiation process on the delimitation and demarcation of the Kyrgyz-Tajik state border.
The sides expressed their firm intention to further intensify all spheres of interaction between two states in order to strengthen and expand allied relations and strategic partnership.