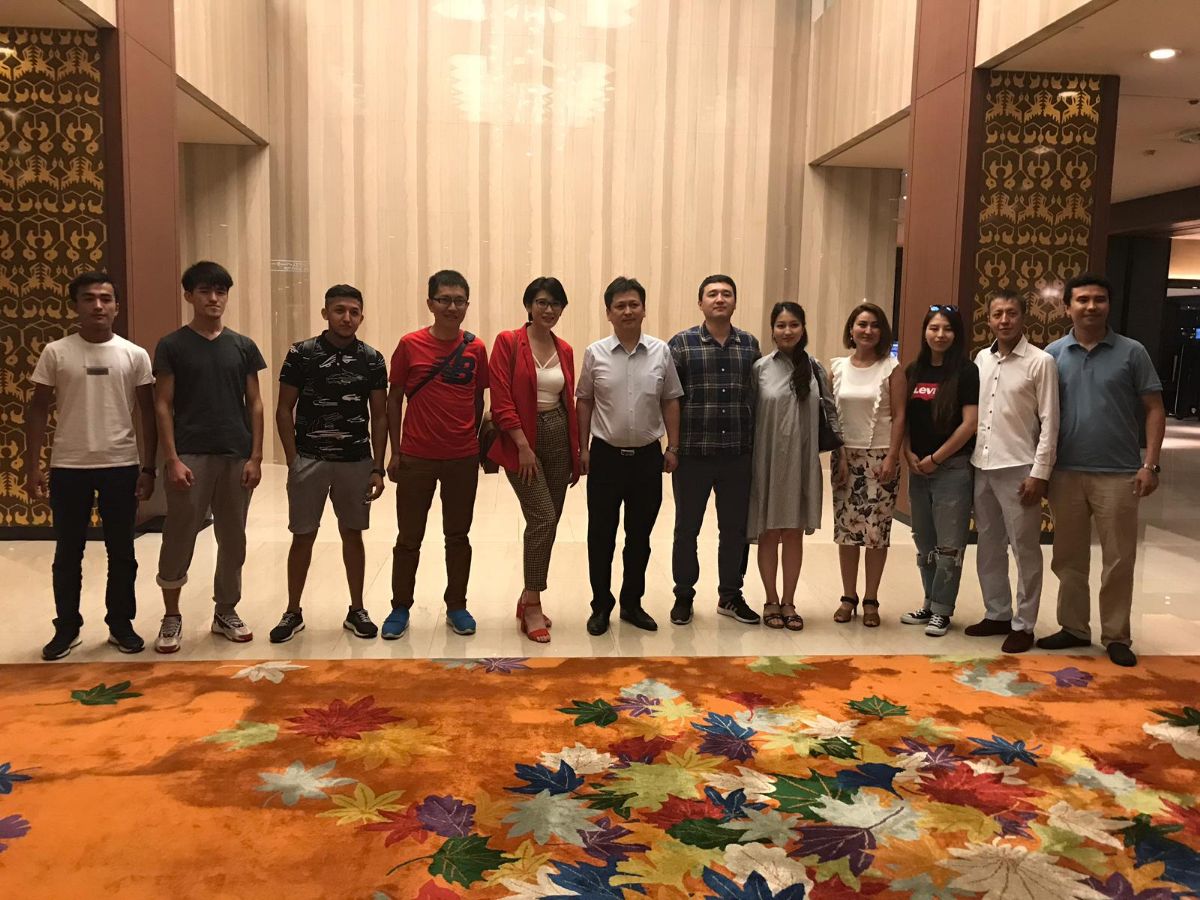 On August 3, 2019 Ambassador Extraordinary and Plenipotentiary of the Kyrgyz Republic to Japan Mr. Mirlan Arstanbaev held a meeting in Osaka with compatriots living in the Kansai region of Japan.

During the meeting, Ambassador Mirlan Arstanbaev informed the participants about the ongoing work of the Embassy in the framework of the implementation of tasks to further development and strengthening the Kyrgyz-Japanese cooperation, including investment, economic, cultural, humanitarian, consular and migration areas, informed about initiatives of the Embassy to attract Kyrgyz citizens to Japan for their further employment.

The meeting participants shared their achievements and asked their questions. In turn, Ambassador Mirlan Arstanbaev noted the need to continue close cooperation to resolve various issues and further consolidation and protect the rights of compatriots.

At the same time, within the framework of the working visit of Ambassador Mirlan Arstanbaev to Osaka, the compatriots were provided with the full range of consular services, including the exchange of civilian passports of the Kyrgyz Republic, notarial actions, consular registration, and an application for registration of marriage was also accepted.