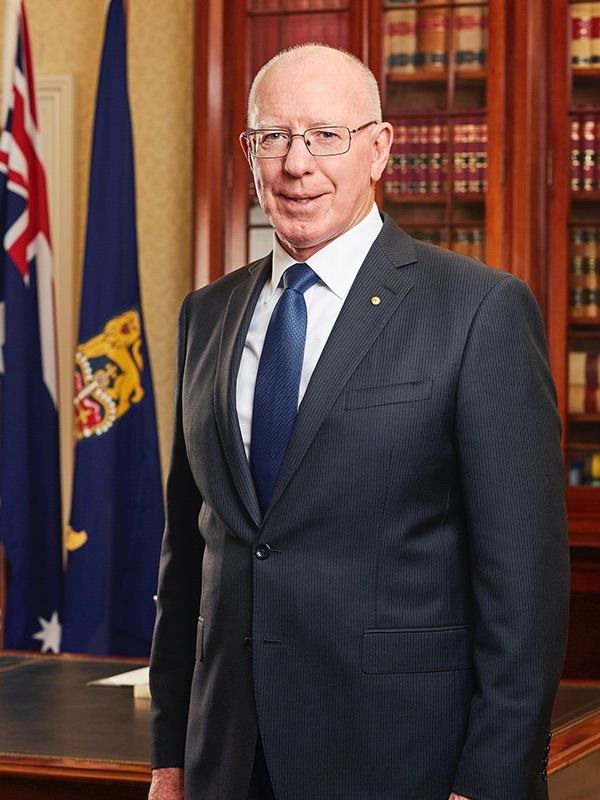 During the ceremony, the parties noted the mutual support of the countries within the framework of international organizations and stressed their mutual interest in expanding trade, economic and investment partnership.

His Excellency General the Honourable David Hurley AC DSC (Retd) Governor-General of the Commonwealth of Australia congratulated Ambassador M.Arstanbaev with a high appointment and invited to visit Australia after the opening of the borders.

In turn, Ambassador M.Arstanbaev assured that he will make every effort to strengthen friendly ties between the two countries.

The ceremony of presenting the credentials took place online.