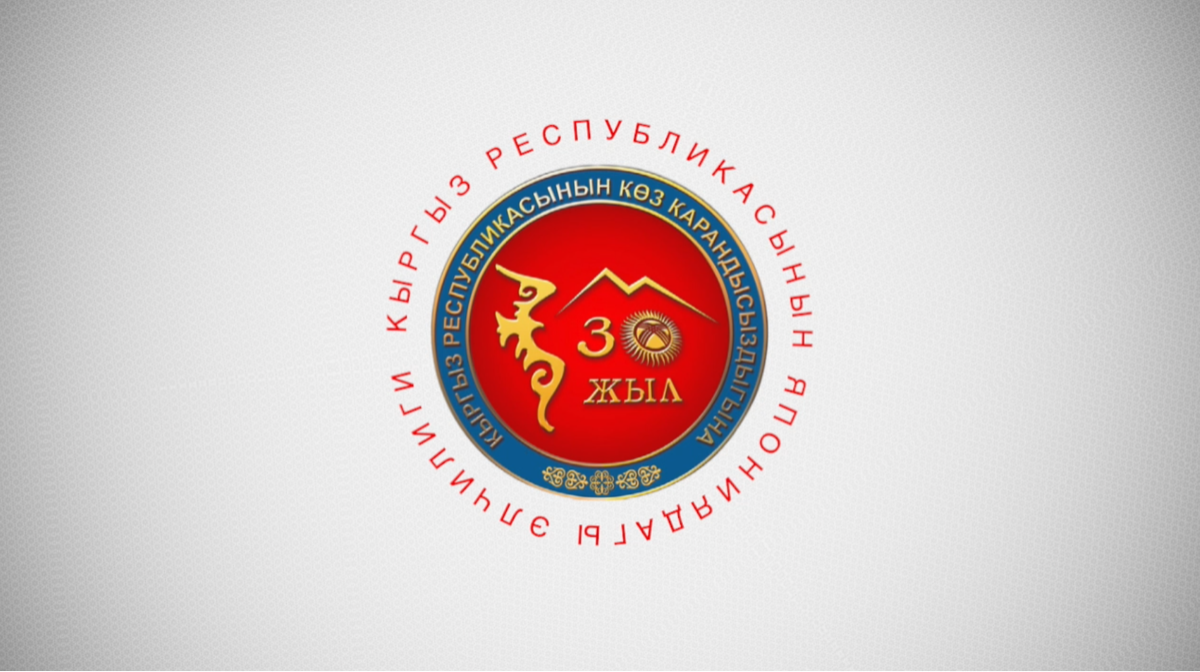 Today, on August 30, 2021, on the occasion of the celebration of the 30th anniversary of the Independence of the Kyrgyz Republic, a flash mob of playing Kyrgyz national musical instruments was held in Tokyo.

The event was attended by Japanese friends, citizens of Kyrgyzstan, as well as employees of the Embassy.