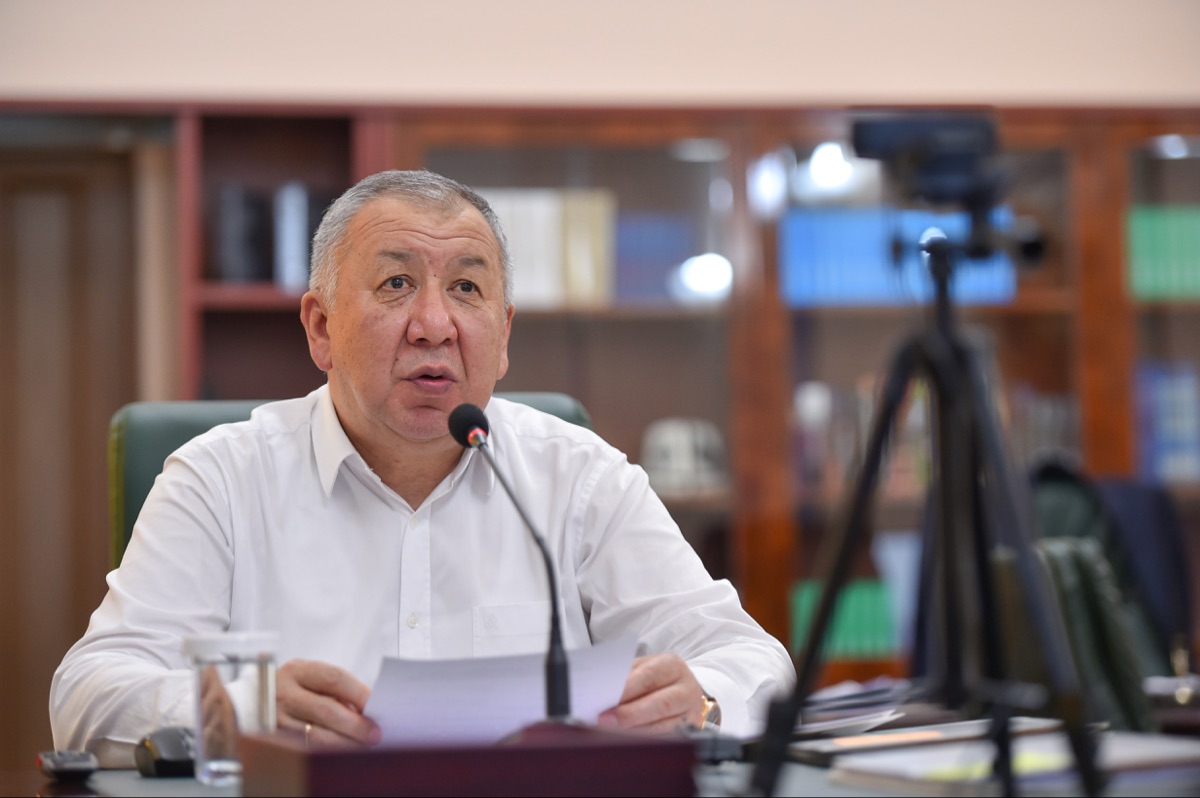 It is important to prevent a repeated exacerbation of the epidemiological situation. The Prime Minister of the Kyrgyz Republic Kubatbek Boronov said this during a briefing.

“World practice shows that in some countries the epidemiological situation changes daily. If yesterday it was about a decline in the incidence, then today an increase in the number of cases is recorded. Individual countries are forced to re-introduce quarantine measures to protect their populations. Nor do we want a repeat of the peak in July 2020. To do this, each of us must comply with the previously established sanitary rules. Moreover, the number of cases of acute respiratory viral infections increases in the fall. In this connection, today all state and municipal authorities are preparing for the autumn-winter period", the Prime Minister said.

First of all, as Kubatbek Boronov noted, we are talking about providing the regions with medical personnel.

“There are more than 13.5 thousand medical workers in the country. In the case of the second wave, this amount may not be enough. Therefore, it is important to create a reserve of personnel, to conduct short-term preparatory courses for doctors of a different profile. Regardless of the form of ownership, all medical institutions will work for people. At the same time, work is underway to put in order public hospitals and clinics. State forces are building 3 new hospitals: in the cities of Bishkek, Osh and Naryn. Another 6 hospitals will be redesigned. All these facilities will be equipped with the necessary medical equipment. This practice is already in use. Thus, the territory of the former Gansi airbase was redesigned into the Semetey hospital for 1,300 beds with an intensive care unit for 50 beds. The construction of a laboratory is also planned here. 145 million soms have been allocated for the purchase of ambulances", the Head of Government concluded.