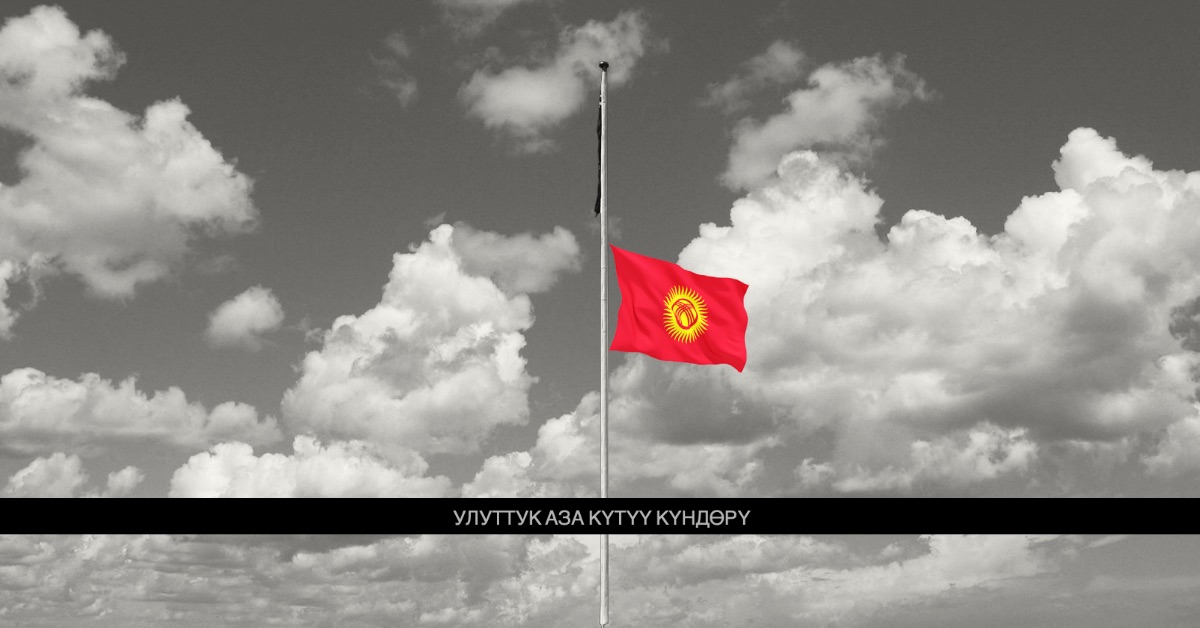 So, expressing deep sorrow for the victims and condolences to their relatives and friends, it is decided:

- during the Days of National Mourning throughout the country, as well as on the buildings of diplomatic and consular offices abroad, to lower the State flags of the Kyrgyz Republic;

- to propose to cultural institutions and TV and radio companies to cancel entertainment events and programs during the days of national mourning;

- The Government of the Kyrgyz Republic, together with local self-government bodies, to take the necessary measures to provide assistance to the families of the dead and injured.