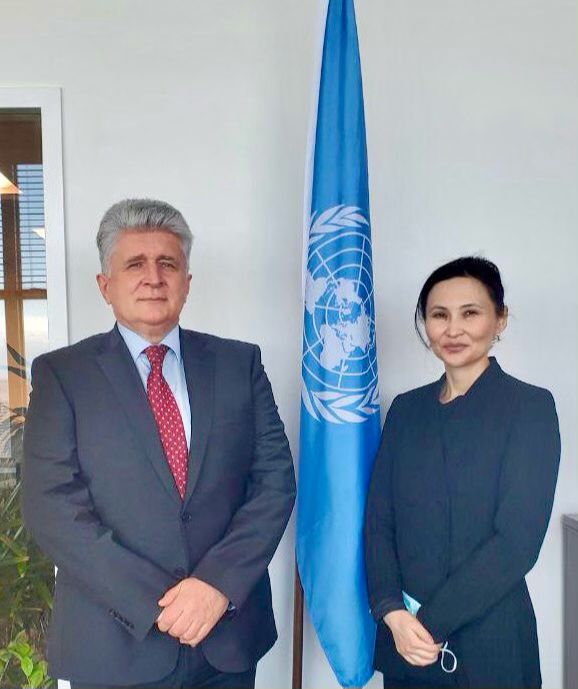 On April 30, 2021 the Permanent Representative of the Kyrgyz Republic to the UN in New York Mirgul Moldoisaeva held a meeting with the Assistant Secretary-General for Political Affairs Miroslav Jenča.

In turn, Miroslav Jenča said that the UN is following the situation on border of Kyrgyzstan and Tajikistan and welcomed the parties' reaching an agreement on a ceasefire. He also assured of the UN's readiness to provide assistance to those affected by the conflict, including within the framework of the UN Peacebuilding Fund.