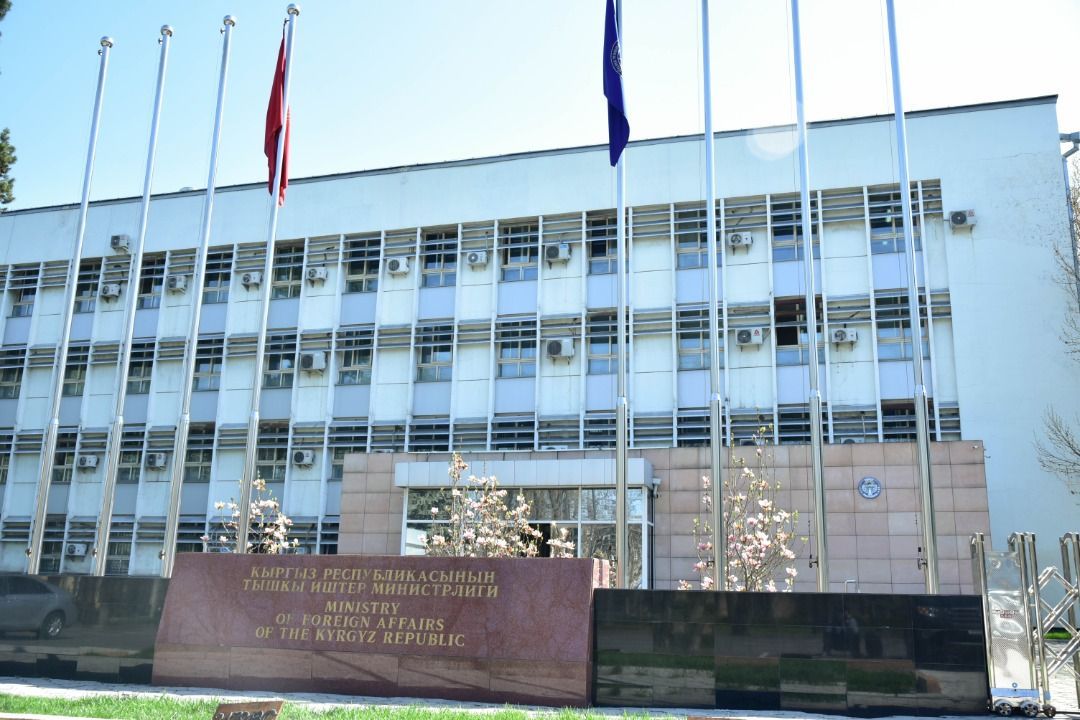 The Ministry of Foreign Affairs of the Kyrgyz Republic continues to closely monitor the situation in Afghanistan.

Based on the historical and cultural ties between the two friendly nations, the Kyrgyz Republic has always been and remains sincerely interested in political stability, security and well-being of the entire multinational people of Afghanistan.

We stand for early stabilization of the situation in Afghanistan and hope that the new state administration institutions will be formed within a legal framework with a wide participation of all political and ethnic groups of this country. We also hope for an end to the long-standing military conflict and the long-awaited peace, tranquility and stability in Afghanistan.

We call on all parties to exercise maximum restraint, refrain from violence and ensure the safety of the civilian population of Afghanistan regardless of their ethnicity, religion or political views, inviolability of foreign diplomatic missions, protection of rights and interests of all ethnic minorities, including the Kyrgyz of the Great and Small Pamir of Afghanistan, as well as to guarantee opportunity for all foreign citizens wishing to leave the country to do so freely.

The Kyrgyz Republic looks forward to the early restoration of order and settlement of the crisis in Afghanistan through negotiations, without use of force, and hopes that an option of the state structure of the country that is acceptable for all the friendly Afghan people will be found in the upcoming transit period.