А – А А +
Обычная версия
Скрыть
News / News and Events / President Sadyr Japarov - to the participants of the Summer Olympic Games: Your achievements filled the hearts of millions of fans of our country with pride 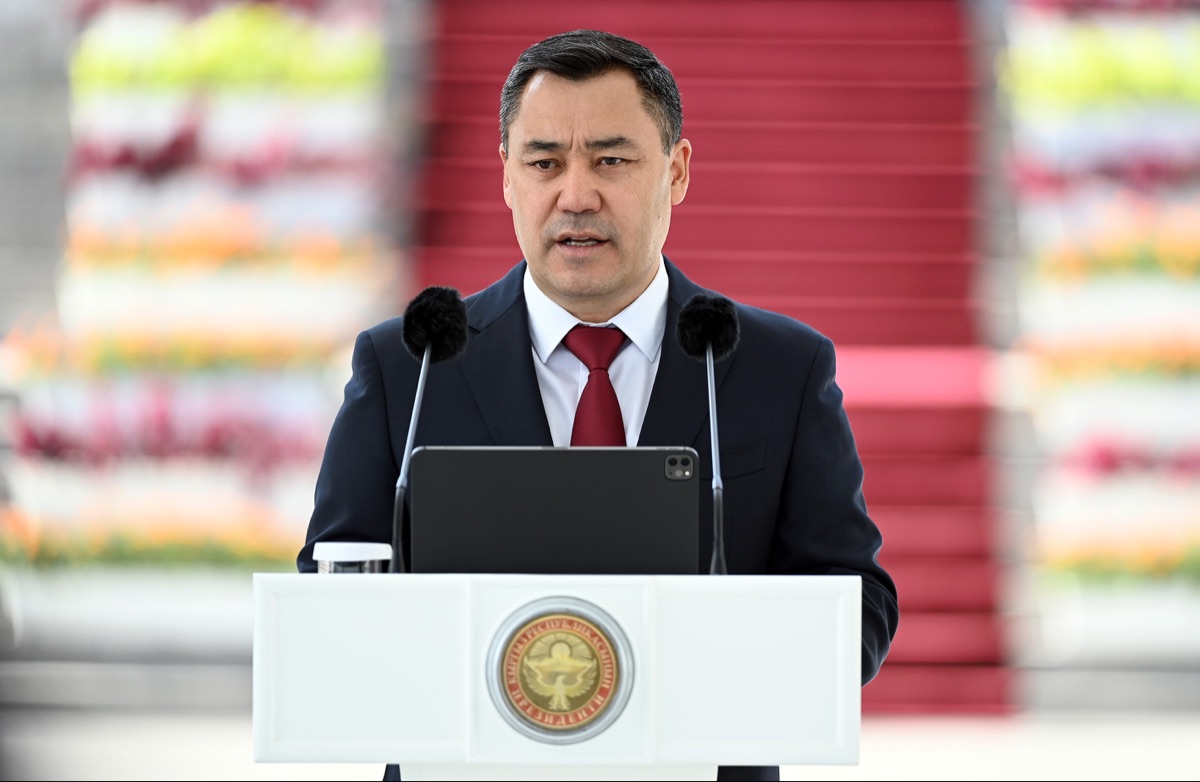 “Your achievements, of course, filled the hearts of millions of our fans with pride for their country, for our athletes, who conquer the most difficult heights", stressed the President of the Kyrgyz Republic Sadyr Japarov today, on August 23, at the solemn ceremony of awarding the winners and participants of the XXXII Summer Olympic Games in Tokyo (Japan).

The Head of State made a congratulatory speech to the participants, in which, on behalf of all Kyrgyz fans, he expressed gratitude to them for the fact that they passed through very severe tests with honor, showed the highest skill and the best volitional qualities.

“You inspired millions of our fans and not only those who go in for sports, but those who just love sports and enjoy watching the sports achievements of our athletes", Sadyr Japarov said.

He noted that the Tokyo Olympics are over and now the countdown is starting to the next Games in 2024 in Paris (France).

“There are three years of hard training ahead. It is necessary to focus not only on the types of wrestling but also on athletics and weightlifting, boxing, swimming and other sports. In these sports, Kyrgyzstan has an excellent school, which is evidenced by the highest standard medals at large, international competitions.

You have shown that you can not only participate in the Olympic Games but also get on the podium. Our common goal is gold at the Olympic Games in Paris in 2024. I believe that our athletes can win gold and more than one. For its part, the state will make every effort to create the necessary conditions for the victory of our athletes in the international sports arena", the Head of State said.