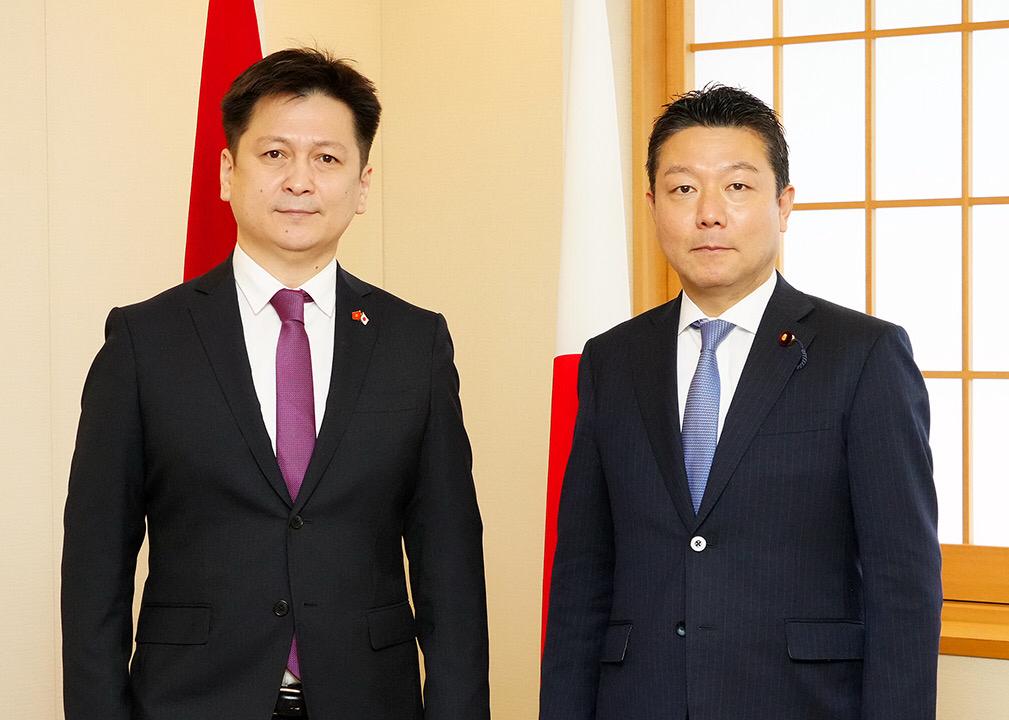 Also during the meeting, two sides exchanged views toward further deepening bilateral cooperation, and discussed the organization and holding of joint events on the occasion of the anniversary.