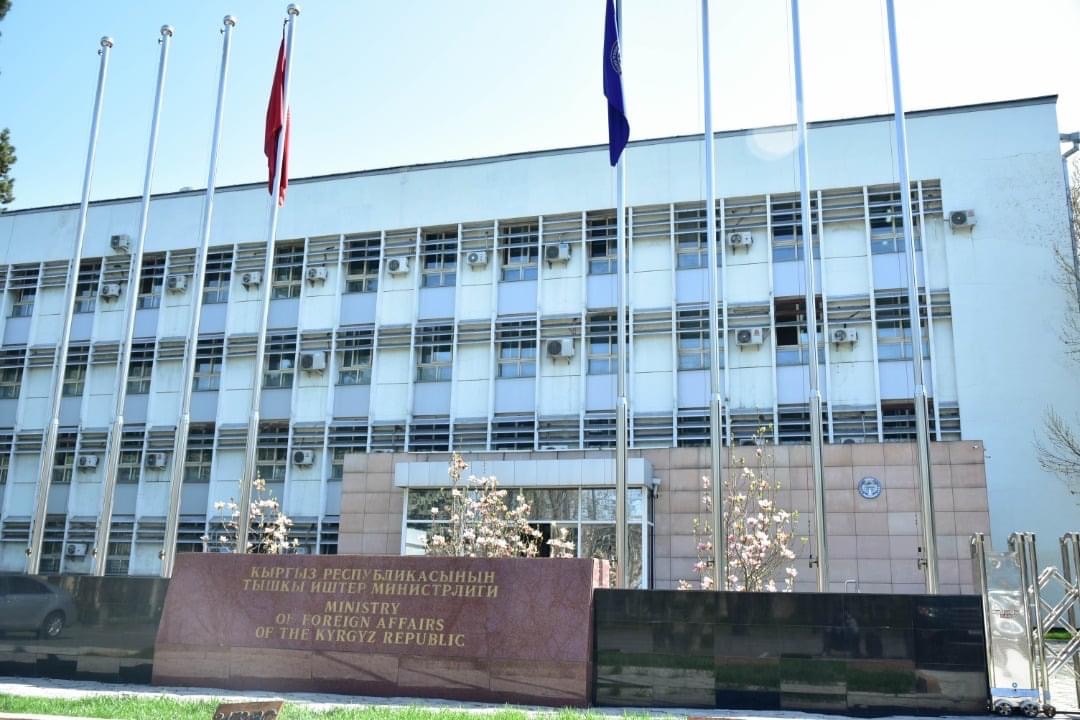 - What can you tell about the activities of the Embassy of the Kyrgyz Republic in Ukraine, what is it doing now?

- Our Embassy in Ukraine is in constant contact with our citizens, despite the difficult and dangerous situation in the country. Currently, the priority issue for the activities of our Embassy remains the evacuation of citizens who wish to leave the territory of Ukraine.

In connection with the introduction of a state of emergency on the territory of Ukraine, our citizens are being evacuated to third countries. For the prompt resolution of emerging issues, for example, when crossing checkpoints, employees of our Embassy personally accompany the evacuated citizens. Now our colleagues are in Lviv. There is a joint work with our Embassy in Hungary.

Also, on our instructions, with the assistance of the Honorary Consuls of Kyrgyzstan, the transportation of citizens of Kyrgyzstan from Kharkov to Lvov by rail is organized. Those citizens who do not wish to evacuate are advised to stay in protected areas.

- Can you comment on whether the Embassy of Ukraine in the Kyrgyz Republic is working now, in connection with the recall of the Ambassador?

- The Embassy of Ukraine is still working, carrying out its daily activities. Thus, on March 3, 2022, the Deputy Minister of Foreign Affairs of the Kyrgyz Republic Aibek Moldogaziev met with the Ambassador of Ukraine Valery Zhovtenko, during which a number of issues were discussed, including the current situation in Ukraine.

It should be noted that Kyrgyzstan has been and is in favor of ending the military conflict and its peaceful resolution exclusively by political and diplomatic methods in order to avoid further casualties and destruction within the framework of universally recognized principles and norms of international law, and also welcomes the start of negotiations on a peaceful settlement of the conflict.