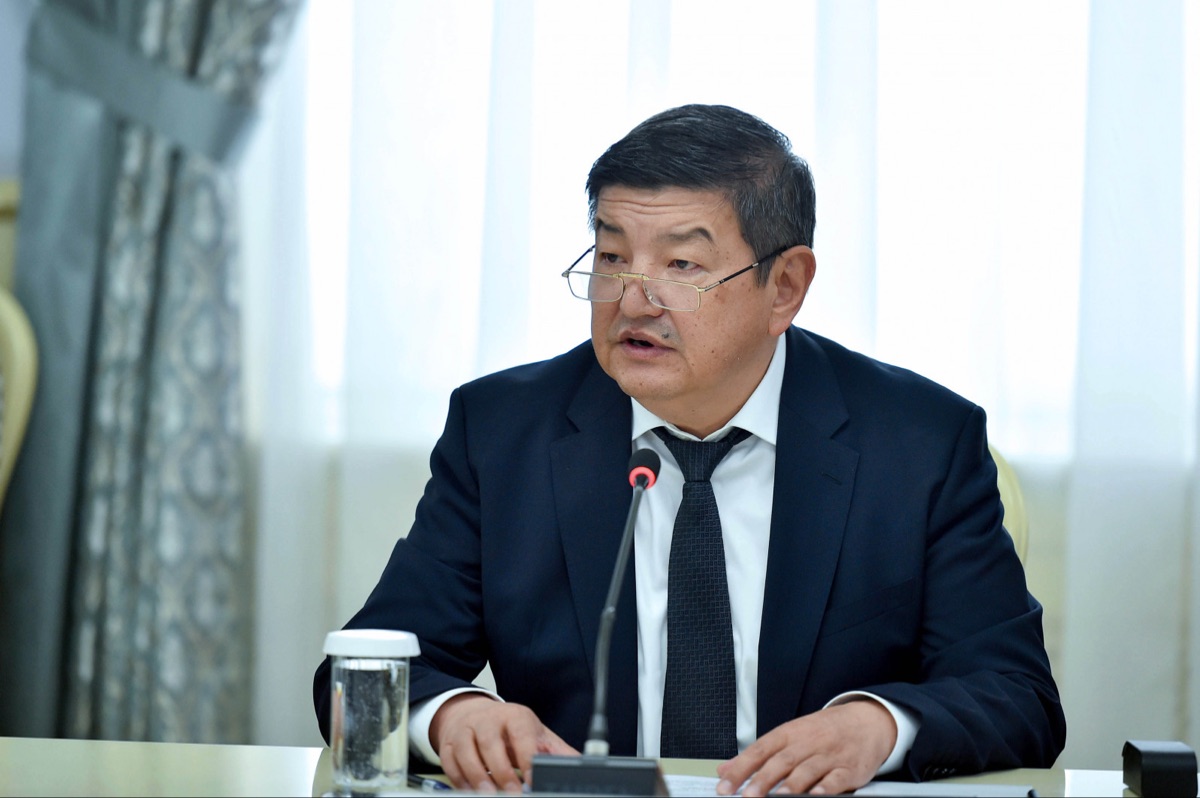 The JICA project "One village - one product" should become a national project with state support. This was said by the Chairman of the Cabinet of Ministers of the Kyrgyz Republic Mr. Akylbek Zhaparov during a meeting with a delegation of the Japan International Cooperation Agency in the Kyrgyz Republic (JICA) headed by JICA Permanent Representative Mr. Kawamoto Hiroyuki.

The Head of the Cabinet of Ministers noted the success of the "One Village - One Product" project in the regions of the country, noting that the products are popular and exported to foreign countries.

“The Cabinet of Ministers aims to make this project a national project that will not only stimulate and establish production in rural areas of our country, solve unemployment problems, develop applied production, but also improve the socio-economic situation of the rural population. I am sure that support at the state level for the further promotion of the "One Village - One Product" project will have the greatest effect in its further implementation. In the near future, we are ready to discuss a model for financing this program by the state with the involvement of major international development institutions. We want this program to be a top national priority for the next fiscal year. From now on, the main assessment of local authorities and employees of the Presidential Administration in charge of the regions will be the development of this project”, said Akylbek Zhaparov, expressing gratitude to the Government of Japan, the Embassy of Japan in Kyrgyzstan and JICA for the implementation in Kyrgyzstan of an important project for the republic and its population.

The Permanent Representative of JICA in the Kyrgyz Republic Mr. Kawamoto Hiroyuki, in turn, noted the effectiveness of the socio-economic project and expressed readiness for further development of the project, taking into account the priorities determined by the Cabinet of Ministers. He expressed hope for further fruitful cooperation.

To date, about 593 products have been developed, some of them have already received a regional brand and are being promoted in Bishkek, as well as exported to foreign countries. The project supports manufacturers by generating new ideas and creating new products.