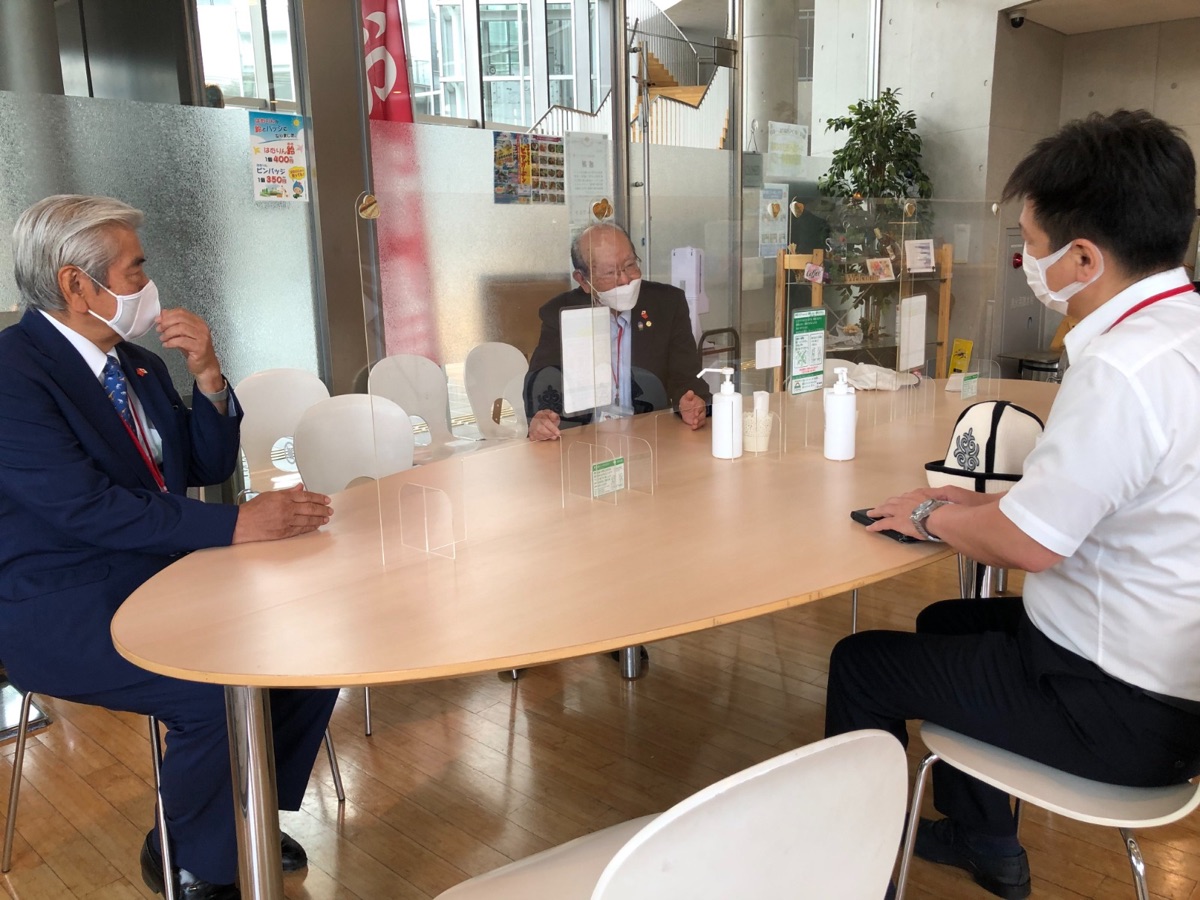 On June 30, 2022, on the occasion of the 30th anniversary of the establishment of diplomatic relations between Kyrgyzstan and Japan, a film screening of the feature film «Kurmanzhan Datka» was held in the city of Hamura (Tokyo) with the assistance of the Embassy of the Kyrgyz Republic to Japan. The event was organized by the Kyrgyzstan-Hamura Friendship Group.

Ambassador M. Arstanbaev on welcoming speech congratulated all with 30th anniversary of the establishment of diplomatic relations between Kyrgyzstan and Japan, and told about Kyrgyzstan and give an explanation of centuries-long history of the Kyrgyz people.

After finishing, Ambassador M. Arstanbaev answered the questions of the attendees.