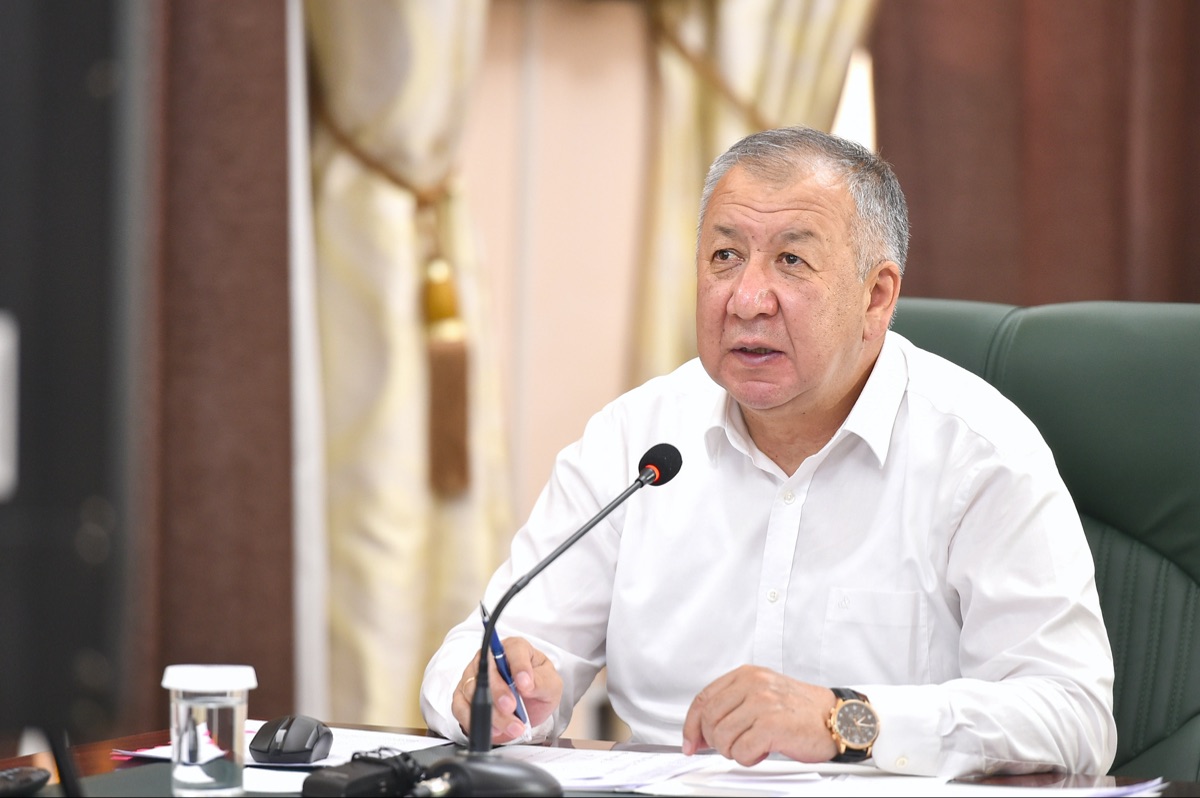 In the cities of Bishkek and Osh, construction of hospitals with 100 beds each will begin this week. The Prime Minister of the Kyrgyz Republic Kubatbek Boronov said this at a meeting of the Republican Operational Headquarters.

Land plots for the construction of medical institutions, as well as the projects themselves, are in preparation. Construction of hospitals in the cities of Bishkek and Osh should begin this week. The responsible body is the State Agency for Architecture, Construction and Housing and Communal Services under the Government of the Kyrgyz Republic. The Ministry of Health is responsible for equipping these hospitals with the necessary medical equipment and recruiting personnel", said Kubatbek Boronov.

During the Republican operational headquarters, it was also announced that vacant buildings in the regions would be converted into hospitals.

“Plenipotentiary representations of the Government in the regions, together with the State Agency for Architecture, Construction and Housing and Communal Services under the Government of the Kyrgyz Republic, must urgently ensure the repair of such buildings. Within a month, they should be re-profiled into medical institutions for about 100 beds, of which 25-30 beds should be given to intensive care units", the Head of Government emphasized.

During the meeting, the issue of preparing additional beds in the regions was discussed. Prime Minister Kubatbek Boronov noted the insufficient work of the heads of the Issyk-Kul and Jalal-Abad regions on this issue.