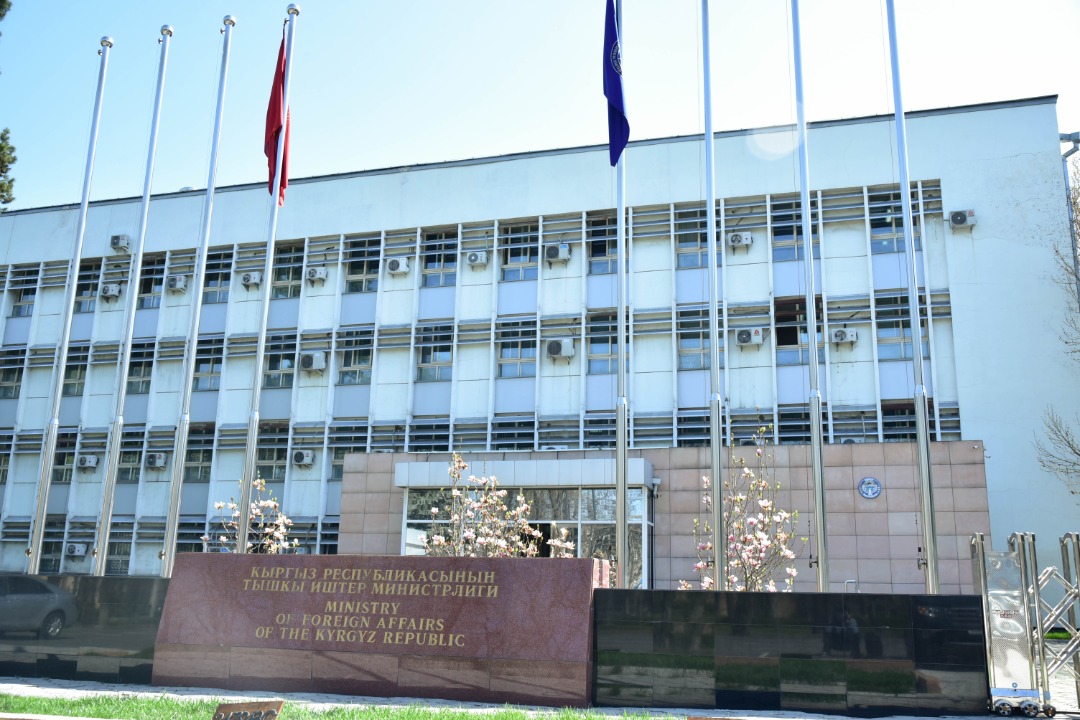 Parliamentary elections were held in Kyrgyzstan on October 4, 2020. The Kyrgyz side expresses deep gratitude to the international partners for the technical assistance provided in the organization and conduct of elections, as well as in the direction of the missions of international observers, including from the CIS, CSTO, SCO, OSCE / ODIHR, TurkPA, CCTS, etc.

Unfortunately, the elections of deputies to the Jogorku Kenesh of the Kyrgyz Republic were overshadowed by reports and appeals from political parties about violations of the electoral process, falsifications, vote buying.

All this resulted in a just popular outrage, which escalated on the night of October 5-6, 2020 into riots in the capital of the Kyrgyz Republic, Bishkek. Tear gas, flash and noise grenades, rubber bullets were used by law enforcement agencies. About 1,200 civilians and law enforcement officers were injured of varying degrees, 120 of them were serious, one person died.

Representatives of most of the political parties participating in the elections also rejected the announced voting results. Under pressure from the public, on October 6, the Central Commission for Elections and Referendums of the Kyrgyz Republic declared the election results invalid. On the same day, Prime Minister K. Boronov and Speaker of the Jogorku Kenesh (Parliament) of the Kyrgyz Republic D. Dzhumabekov resigned.

From that moment on, all healthy political forces, intelligentsia, elders, young people of the country united their efforts aimed at ensuring the security of citizens, maintaining stability in society, preventing escalation and, most importantly, at the earliest possible return of all political processes in the country to the legal channel.

On October 15, President S. Jeenbekov announced his decision to resign. The President's statement will be considered at the session of the Jogorku Kenesh on October 16.

The Kyrgyz Republic expresses gratitude to the entire international community, its friendly and fraternal neighbors in the region, strategic partners and international organizations for their support in these difficult days for the country and people.

The events of recent days once again confirm that the freedom-loving people of Kyrgyzstan are the main guarantor that our country will no longer turn from the path of democracy and will continue its development in accordance with the principles of the rule of law, protection and promotion of human rights.