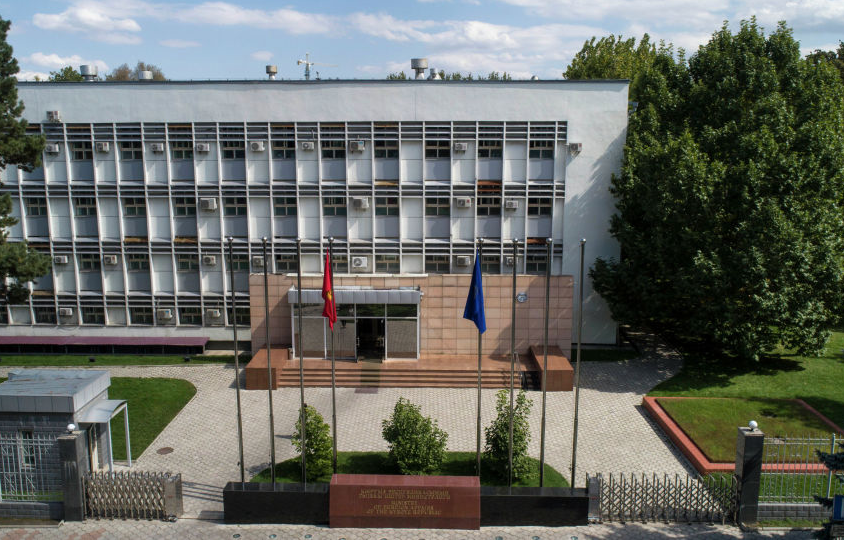 On October 24, 2020, the Central Election Commission of the Kyrgyz Republic, in accordance with the national legislation and on the basis consultations of all political forces decided to hold early presidential elections in Kyrgyzstan on January 10, 2021.

The Kyrgyz side reaffirms its commitment to all of its international obligations and strict implementation of all previously signed bilateral and multilateral treaties and agreements, to adherence to continuity in the development of friendly relations with its foreign partners, protecting the rights of investors and ensuring the safety of foreign citizens in Kyrgyzstan

The Kyrgyz Republic continues intensive negotiations and meetings aimed at the full resumption and further intensification of cooperation between Kyrgyzstan and its foreign partners.