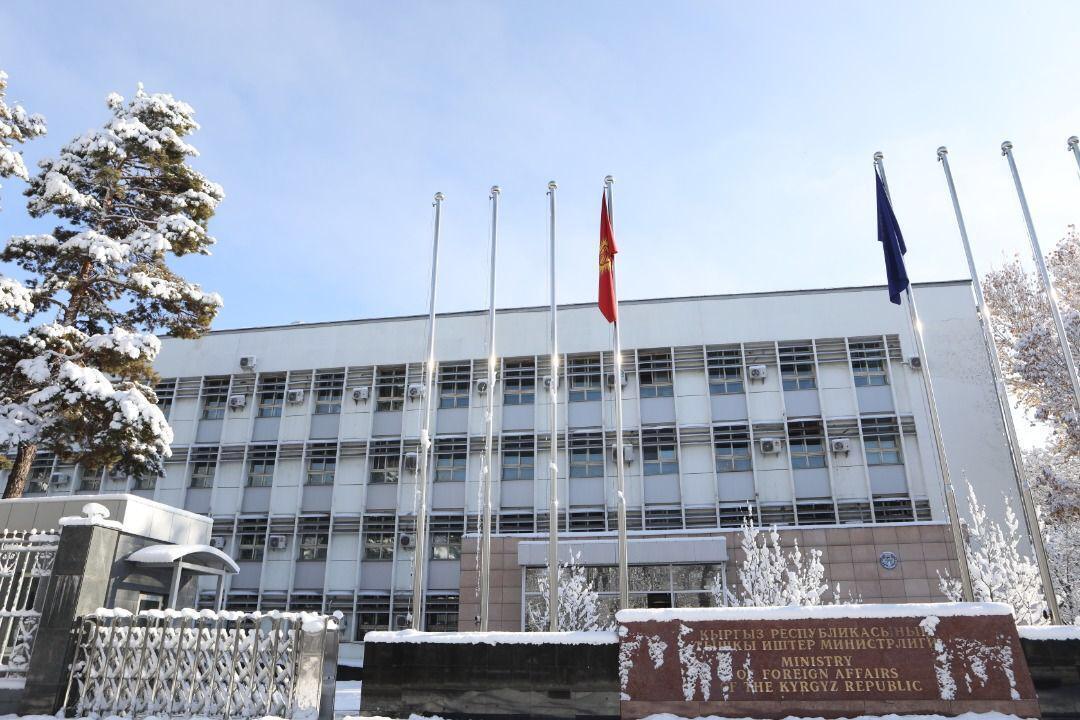 The Kyrgyz side pays special attention to the development of mutually beneficial Kyrgyz-American relations and confirms its readiness for fruitful joint work with the new US Administration.

The parties traditionally cooperate on strengthening democratic institutions and promoting human rights in the Kyrgyz Republic. Promising cooperation is planned on the repatriation of stolen assets, as well as the fight against corruption and organized crime. Тhe Kyrgyz side is interested in implementing new projects in the field of economy, investment, healthcare, education, as well as on introducing the latest technologies in all spheres of life. The Kyrgyz side welcomes the decision of President of the United States of America to lift the previously unilaterally imposed visa restrictions on the Kyrgyz citizens. It is also important to note the active measures taken by the Kyrgyz state agencies to achieve the goal of lifting the restrictions. We consider this decision as an evidence of the constructive and open approach of the new US Administration to the issue of human contacts and exchanges between the two countries. We hope that in the spirit of this new approach the parties will take real steps to further simplify the visa regime between the countries, as previously discussed by the parties.

The Kyrgyz side welcomes the decision of President of the United States of America to intensify cooperation on multilateral platforms on the issues such as the fight against drug trafficking and organized crime, strengthening measures to combat coronavirus infection, and promoting universal values. In this regard, we also welcome the decision to return the United States of America to the Paris Agreement on Climate Change. As a party to this agreement, the Kyrgyz Republic hopes for fruitful cooperation between the parties in the field of climate change and environmental protection.

The Kyrgyz side welcomes further joint steps aimed at strengthening friendly relations between the two countries in the long term.