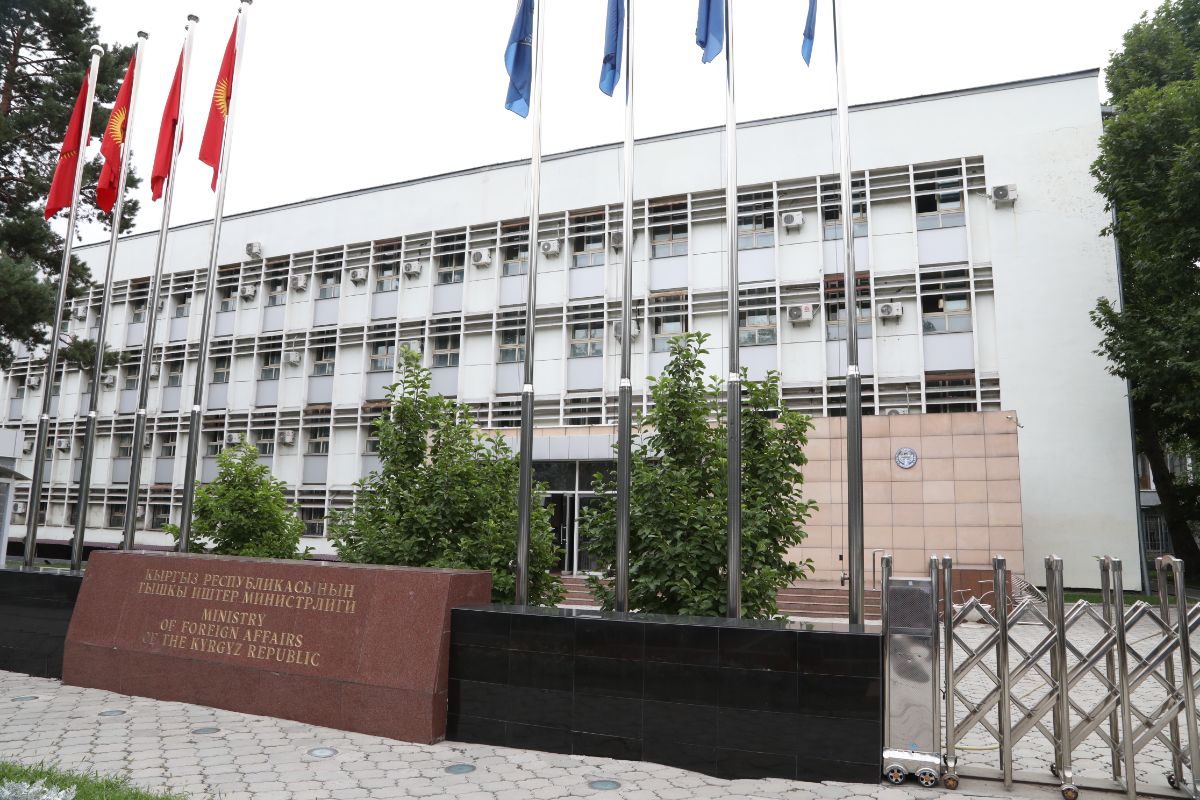 We consider the message of the Tajik Foreign Ministry dated September 21, 2022 as another attempt to mislead the international community about the events occurring on the Kyrgyz-Tajik border, throwing oil on the fire with its groundless suspicions.

The assumptions of the Tajik Foreign Ministry regarding the presence of Kyrgyz forces and means in the border areas with the Republic of Tajikistan, as well as violations of its airspace by UAVs, allegedly flying in from the territory of Kyrgyzstan, do not correspond to reality.

Moreover, the Tajik side, in violation of previously reached agreements, "pretends" to withdraw heavy equipment, disguising them as civilian vehicles, and placing them in residential areas of the border settlements of Vorukh, Khojailoo, Surkh and Lyakkon.

Despite the repeatedly recorded facts of provocative shooting in the Vorukh enclave of the Republic of Tajikistan and in the area of the Kyzyl-Art border pass, the Kyrgyz side strictly observes the ceasefire.

At a time when the competent authorities are laboriously monitoring and stabilizing the situation at the border, such ill-considered and reckless statements by the Tajik Foreign Ministry undermine all efforts to build an atmosphere of trust.

The Kyrgyz side, as always, strictly adheres to the reached agreements and urges the Tajik side to fulfill its obligations in good faith, including in the framework of the Protocols signed by the parties.