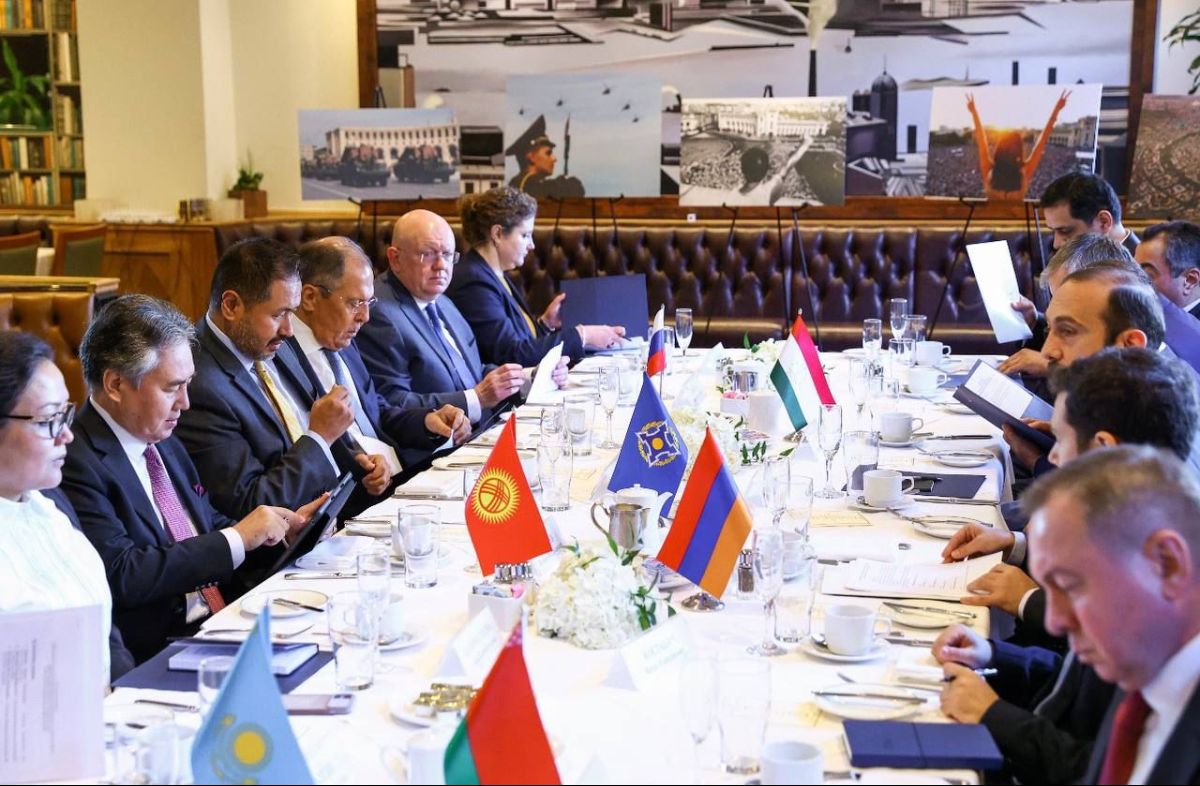 A constructive exchange of views took place on coordinating the positions of the CSTO member states on the agenda of the 77th session of the UN General Assembly during the meeting.

The Minister also touched upon the situation on the Kyrgyz-Tajik state border, which has sharply worsened as a result of the illegal, provocative and destructive actions of the Republic of Tajikistan.

Zheenbek Kulubaev noted that fundamental international principles such as territorial integrity, inviolability of state borders, peaceful resolution of international disputes, non-use of force and threats of force, enshrined in the UN Charter and the Final Act of the CSCE, as well as in other international documents, have been flagrantly violated. The Minister called on the Tajik side to adhere to international obligations to respect the territorial integrity and inviolability of existing borders within the framework of the agreement on the creation of the CIS of December 8, 1991 and the Alma-Ata Declaration of December 21, 1991.

The priority areas of the CSTO activities during the chairmanship of the Republic of Armenia in the Organization, as well as the progress of preparations for the forthcoming session of the CSTO Collective Security Council in the fourth quarter of this year were also discussed.

The Head of the Foreign Ministry announced the international initiatives of Kyrgyzstan. In particular, he said that this year the Kyrgyz side is promoting draft resolutions of the 77th session of the UN General Assembly on the announcement of 2023-2027 “Five Years of Action for Mountain Development” and “International Day of Awareness for Disarmament and Non-Proliferation”. In addition, Kyrgyzstan is promoting its candidacy for the UN Human Rights Council for 2023-2025, and asked those present to support these initiatives.