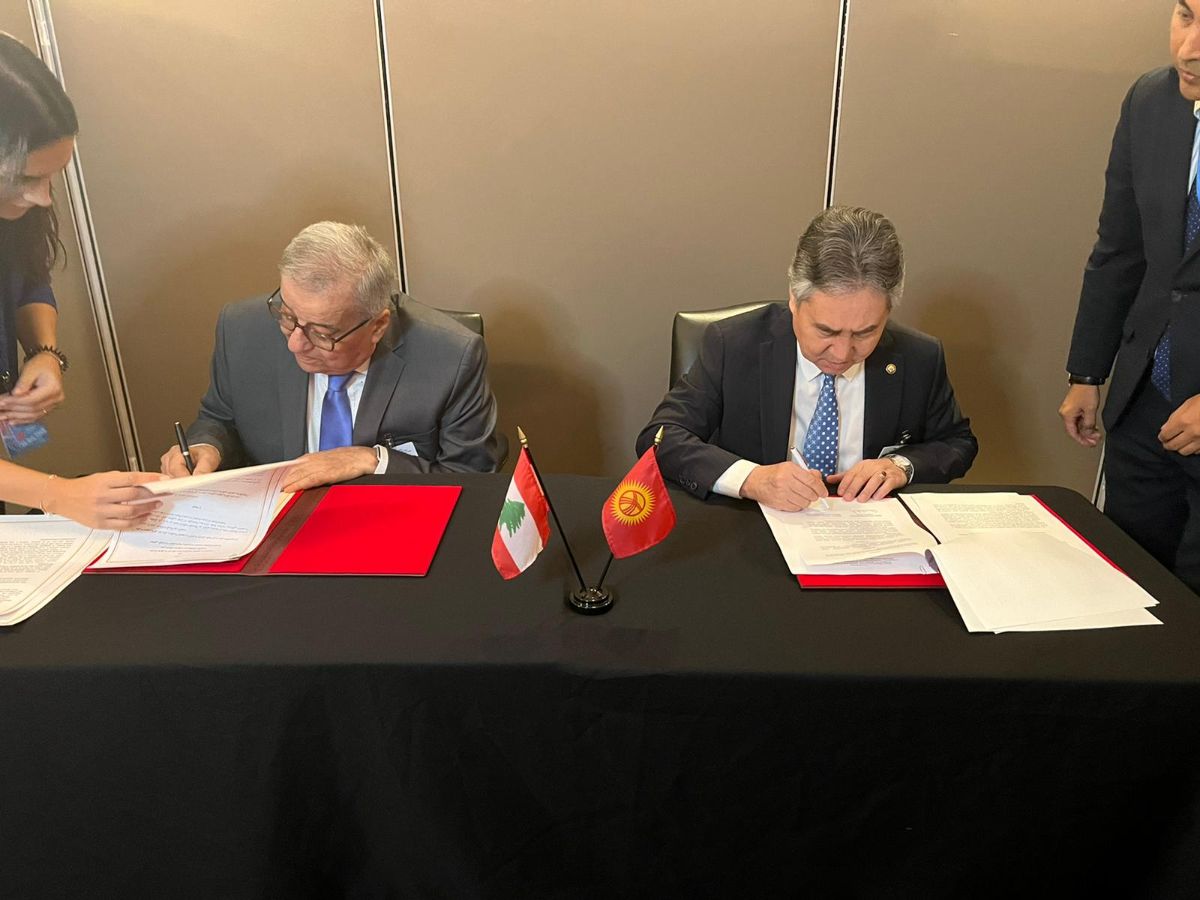 In order to extend the geography of the visa-free regime, within the framework of the meeting, the signing ceremony of the Agreement between the Cabinet of Ministers of the Kyrgyz Republic and the Government of the Republic of Lebanon on the mutual exemption from visa requirements for holders of diplomatic, service and special passports was held.

At the end of the meeting, the Parties have expressed their intention to facilitate the development of friendly relations and comprehensive interaction between the two countries.