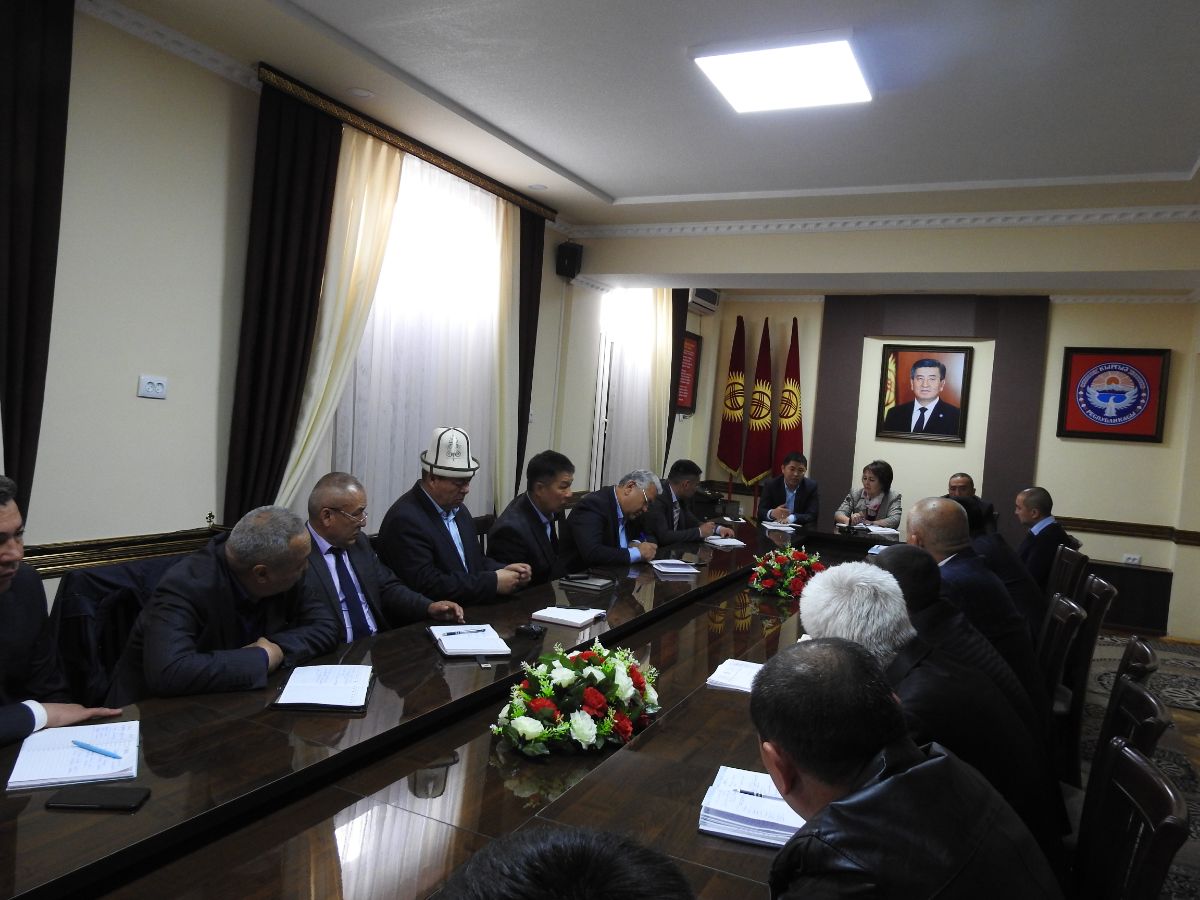 As part of the implementation of the Decree of the President of the Kyrgyz Republic “On announcing 2019 as the Year of Regional Development and Digitalization of the Country”, on May 21-25, 2019, employees of the Plenipotentiary Representative of the Ministry of Foreign Affairs of the Kyrgyz Republic visited Chatkal, Ala-Buka, Aksy, Toktogul and Tash- Kumyr, Kara-Kul Jalal-Abad regions.

As part of the working visit, senior diplomats of the Ministry held a training seminar for employees of state district administrations and heads of local government on the main provisions of the laws of the Kyrgyz Republic “On interaction of state bodies in the field of foreign policy”, “On state protocol of the Kyrgyz Republic” and “On international treaties”.

Sach an event held on April, 2019, in the Alay, Chon-Alay, Kara-Kuldzha, Uzgen, Kara-Suu, Nookat and Aravan districts of the Osh region.