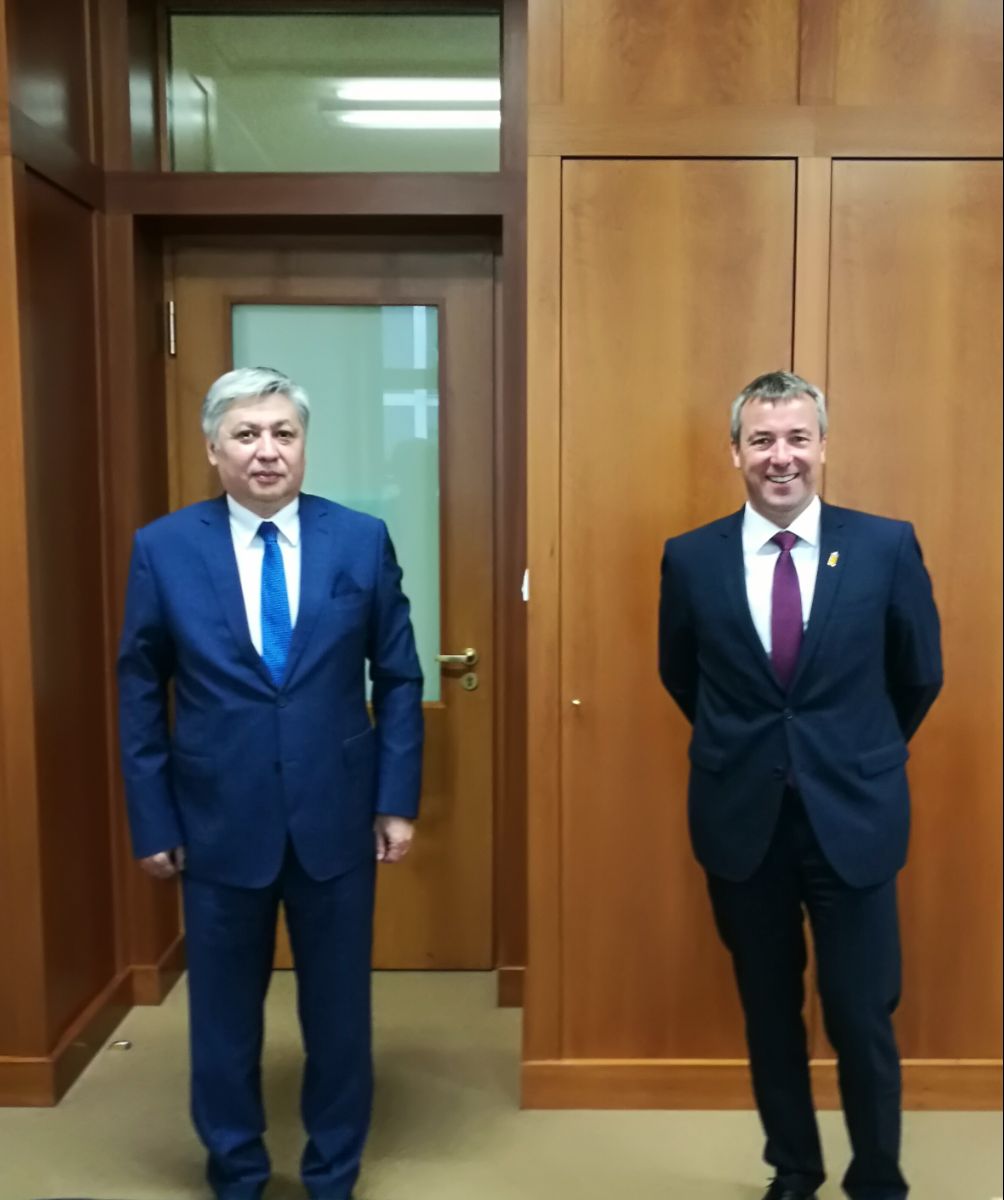 Coordinator Jahann Saathoff noted that from the very beginning of the establishment of diplomatic relations between Germany and Kyrgyzstan, the German side supports the development of democracy and the rule of law in the Kyrgyz Republic, and also closely monitors the development of the latest domestic political events in Kyrgyzstan. He emphasized the importance of developing internal political processes within the legal framework and further strengthening the democracy in Kyrgyzstan.

During the meeting, issues of developing Kyrgyz-German cooperation in various fields were also discussed.