А – А А +
Обычная версия
Скрыть
News / News and Events / On August 21, 2022, the Consul General of the Kyrgyz Republic in Istanbul L. Sydykova took part in the anniversary event dedicated to the "40th anniversary of the arrival of the Pamir Kyrgyz in Turkey" in the village. Uluu Pamir, Van province. 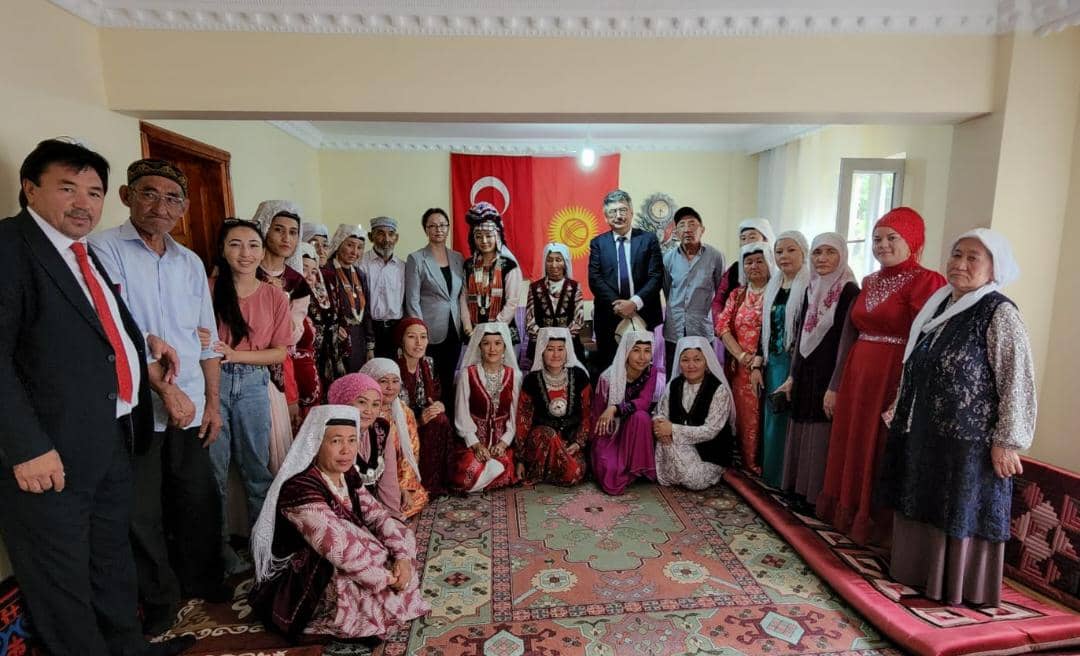 In a solemn event with the participation of Consul General L. Sydykova, Deputy Secretary General of the Organization of Turkic States A. Koychiev, Deputy Mayor of the city of Erchish N. Mehmetbeyoglu, Head of the Association of Culture and Solidarity of the Kyrgyz Turks A. Keskin, a cultural festival was organized, within which traditional games, exhibitions of attributes of national culture and cuisine.

In her speech, Consul General L. Sydykova congratulated the citizens on a significant anniversary, at the same time she emphasized the importance of the Pamir Kyrgyz in preserving and promoting the Kyrgyz culture, language and spiritual and cultural ties between Kyrgyzstan and Turkey. She called for further strengthening of fraternal relations between the Kyrgyz and Turkish peoples, noting that ethnic Kyrgyz are one of the bridges of bilateral cooperation. In conclusion, she thanked the Turkish side for the support and creation of favorable conditions for the Pamir Kyrgyz to live.