А – А А +
Обычная версия
Скрыть
News / President Sadyr Zhaparov, in a direct address to the people, announced the conclusion of a global agreement on the Kumtor gold mine 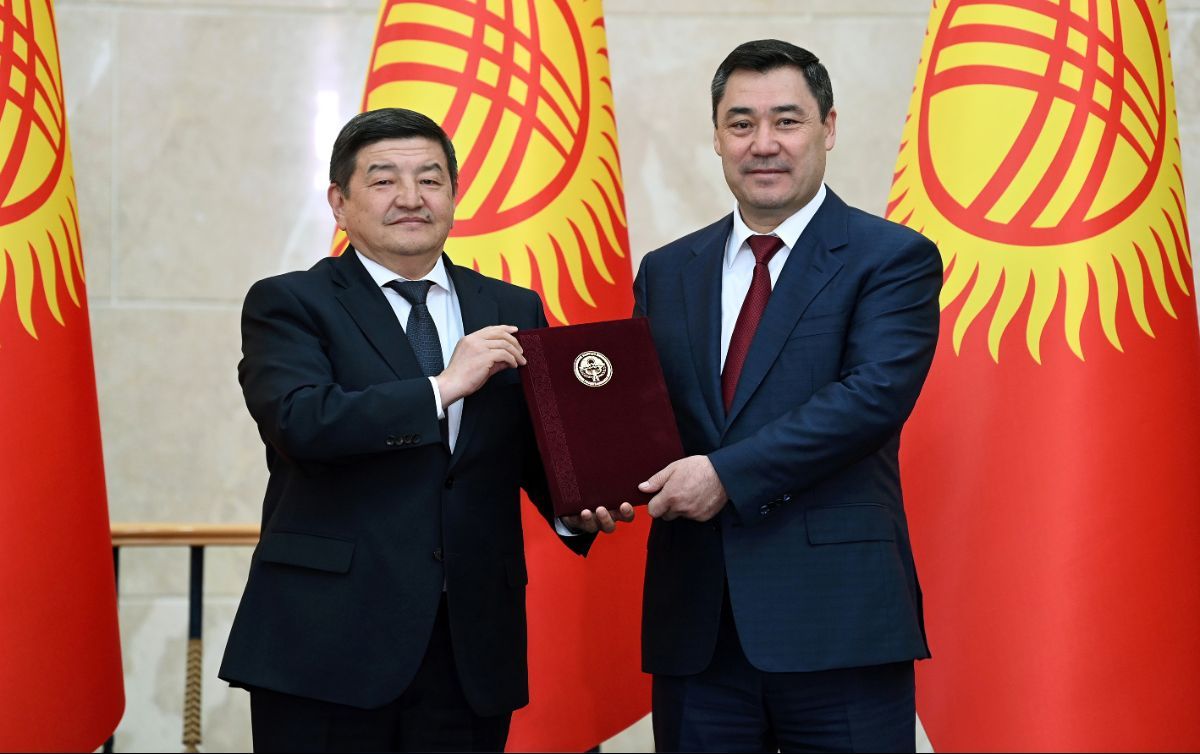 On April 4, President of the Kyrgyz Republic Sadyr Zhaparov announced the signing of an agreement between the Cabinet of Ministers and Centerra Gold Inc., resolving disagreements over the management of Kumtor Gold Company (KGC).

According to the agreement, the Cabinet of Ministers of the Kyrgyz Republic received the right of full management and ownership of the Kumtor mine.

In a live televised address to the people, President Sadyr Zhaparov called the agreement a "historic breakthrough" and noted that the concluded conditions are the best possible at the moment. He declared Kyrgyzstan's openness to foreign investment.

The agreement provides for a clear separation and resolution of all disputes between the Cabinet of Ministers of the Kyrgyz Republic, Centerra and Kyrgyzaltyn OJSC, which is the main shareholder of Centerra.

The agreement reached contains, among other things, the following points:

• The Kyrgyz Republic and Kyrgyzaltyn OJSC will assume full responsibility for the Kumtor mine and will retain the income received from the mine after May 15, 2021;

• Centerra will make a payment in the amount of USD 50 million in order to preserve and protect the natural resources of the Kyrgyz Republic;

• Centerra will make an additional cash payment in the amount of USD 11.1 million in favor of Kyrgyzaltyn;

• Kyrgyzaltyn and Centerra will exchange shares, while Kyrgyzaltyn will return its shares in Centerra and receive 100% of KGC shares.

• The agreement also provides for the complete and final withdrawal of mutual claims by the parties, the termination of all court proceedings involving the parties in all jurisdictions without recognition of liability.