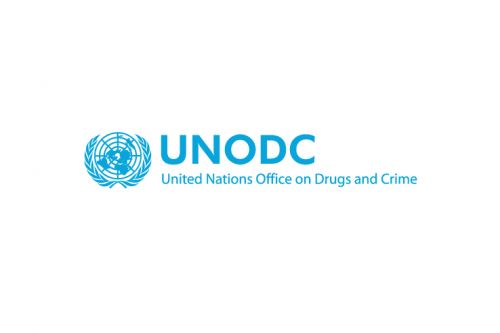 The United Nations Office on Drugs and Crime (UNODC) is a global leader in the fight against illicit drugs and international crime.

The Office was established in 1997 as a result of the merger of the United Nations Drug Control Program and the Centre for the Prevention of International Crime. The organization provides support to Member States in the fight against illicit drugs, crime and terrorism.

For Central Asian countries, UNODC is implementing a single integrated Program that covers a wide range of issues related to drug control, border management, counteracting transnational organized crime, the development of the criminal justice system, health care and the fight against corruption. The Program is aimed at supporting the national priorities of Kyrgyzstan.

Within the framework of sub-programs of the UNODC regional program in Central Asia, a number of projects in various fields are being implemented jointly with the competent state bodies of the Kyrgyz Republic.

The Kyrgyz Republic, recognizing the UN mandate in the field of crime prevention and criminal justice, consistently respects all its international obligations, actively cooperates at the regional and global levels in order to combat crime.

April 19, 2017 in New York, the Coordinating Meeting of the United Nations Economic and Social Council (ECOSOC) was held, during which elections were held to the subsidiary bodies of ECOSOC. During the meeting, Kyrgyzstan was elected to the UN Commission on Narcotic Drugs for the period 2018-2021.