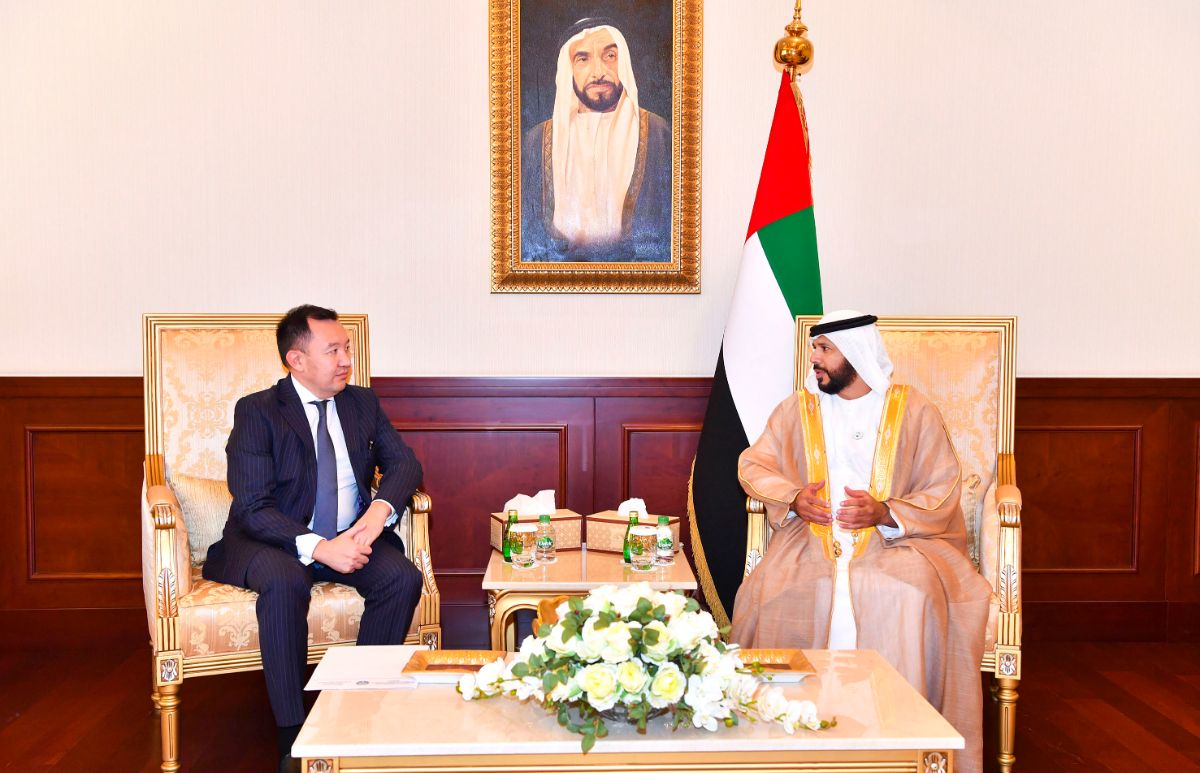 During the meeting, an exchange of views took place on ways to further strengthen inter-parliamentary ties between the Kyrgyz Republic and the United Arab Emirates. Ambassador Chyngyz Eshimbekov informed First Vice-Speaker about the parliamentary activities of the Jogorku Kenesh of the Kyrgyz Republic. They stressed the importance of the role of the national parliaments in the development of both Kyrgyzstan and the UAE.