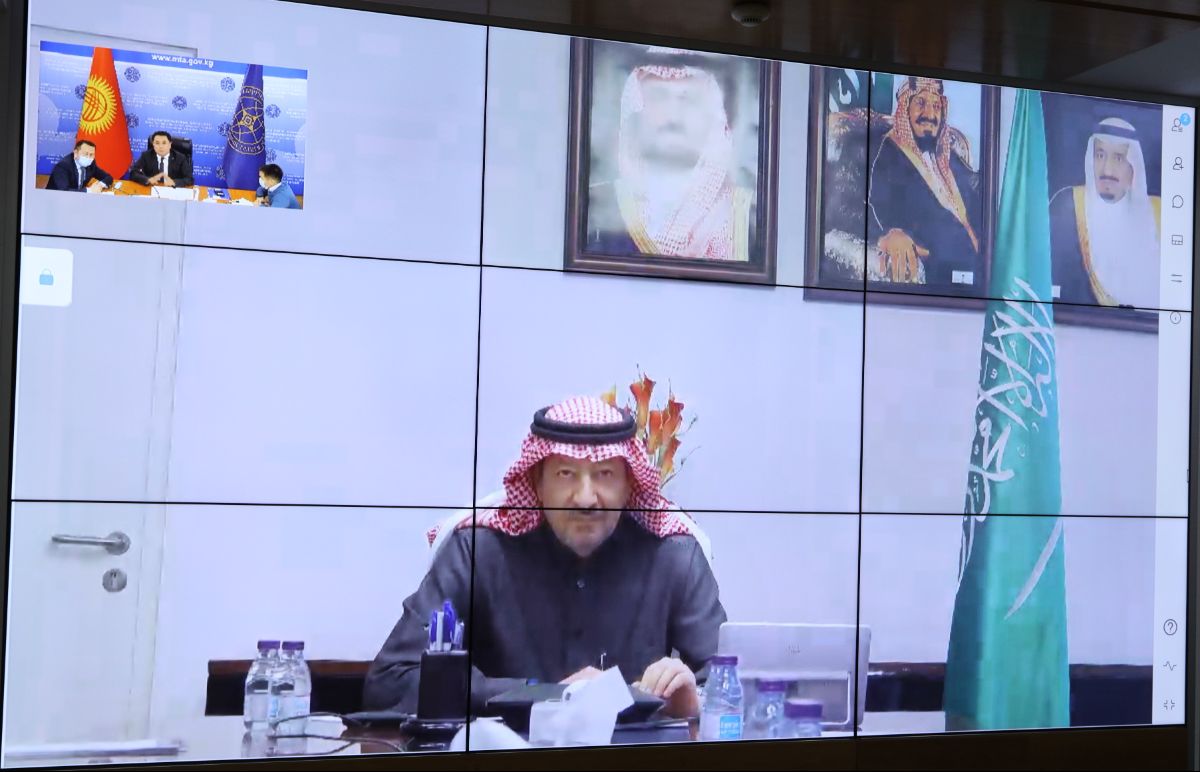 During the conversation, the parties discussed topical issues of Kyrgyz-Saudi relations and agreed to take effective measures to further strengthen political, trade and economic, cultural and humanitarian cooperation between the two countries.

The parties highlighted the need for the organization of mutual visits at all levels, political consultations between foreign ministries, as well as the next meeting of the Kyrgyz-Saudi Intergovernmental Commission on Bilateral Cooperation.

On the occasion of the 30th anniversary of the establishment of diplomatic relations between Kyrgyzstan and Saudi Arabia, the parties agreed to jointly hold Days of Culture of the two countries and tourist and business forums in 2022.

The Saudi side highly appreciated close interaction between the two countries within international organizations, such as the UN and OIC.