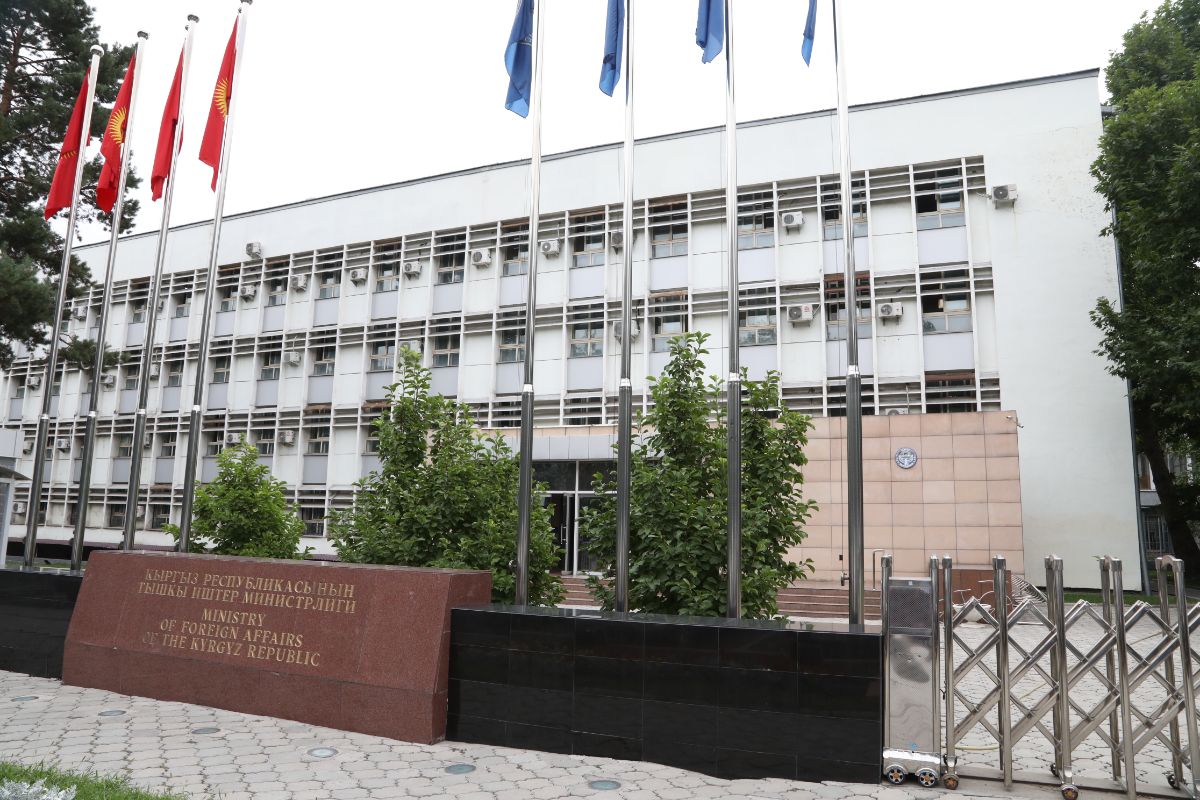 Deputy Spokesperson of the UN Secretary General F.Khan during his press conference for journalists said that the UN took note of the signing of the settlement agreement between the Kyrgyz Republic and the Canadian company Centerra Gold Inc. on the Kumtor mine.

The signing of this settlement agreement means the resolution of the issue within of international commercial law, to which the Kyrgyz side remains committed as a member of the United Nations. Demonstration of our country's commitment to international law plays a very important role for the world community.