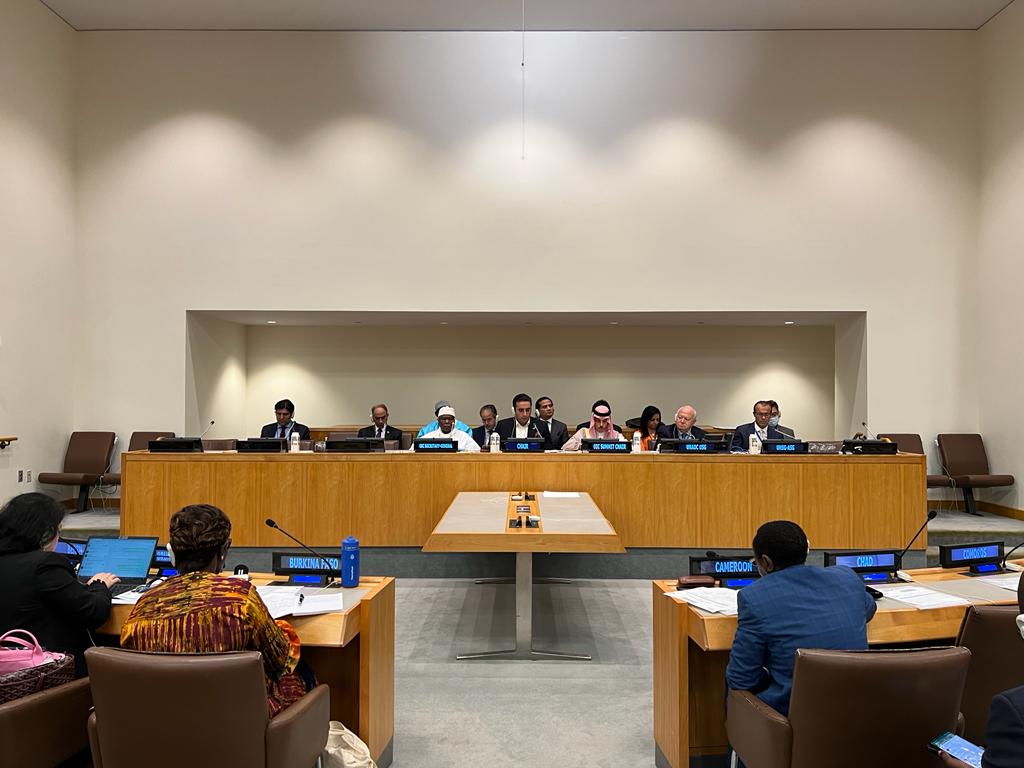 In addition, Zh.Kulubaev assured that Kyrgyzstan endeavors close cooperation and interaction aimed at strengthening mutual understanding, unity and solidarity between the member states of the Organization, as well as promoting common interests and a positive image of the Islamic world in the international arena.