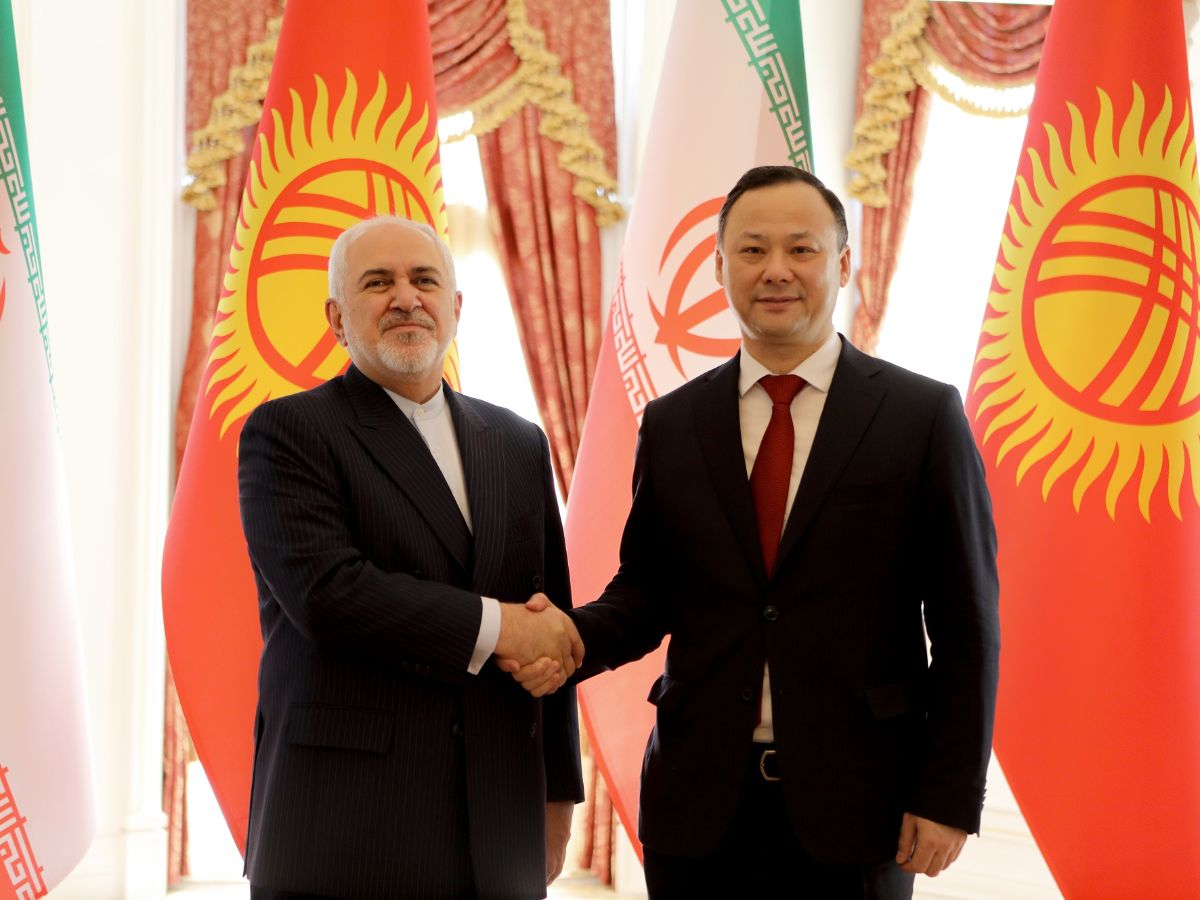 During the Kyrgyz-Iranian political consultations, Minister R.Kazakbaev highly appreciated the support of the Iranian side for repeatedly providing humanitarian assistance to the country in 2020 during the difficult period of the coronavirus pandemic and assistance to Kyrgyz cargo carriers in Iran due to the closure of borders, as well as for providing a financial grant for the construction of the Sport Complex of Kyrgyz-Iranian Friendship in Osh.

The Minister offered the Iranian counterpart to implement socially significant projects in the field of healthcare and education in various regions of the country. He invited representatives of the Iranian business community to invest more actively in the development of agriculture, pharmaceuticals, processing industry and energy.

On his part, Mr. M.J.Zarif, the Minister of Foreign Affairs of the Islamic Republic of Iran, agreed on the need to expand trade and economic ties with Kyrgyzstan by restoring transport links, including the resumption of direct flights between the states, which will contribute to significant increase in the volume of trade.

The Parties discussed a wide range of issues of trade, economic, cultural and humanitarian bilateral cooperation between Kyrgyzstan and Iran, regional security and the situation in Afghanistan, as well as other issues on the international agenda.