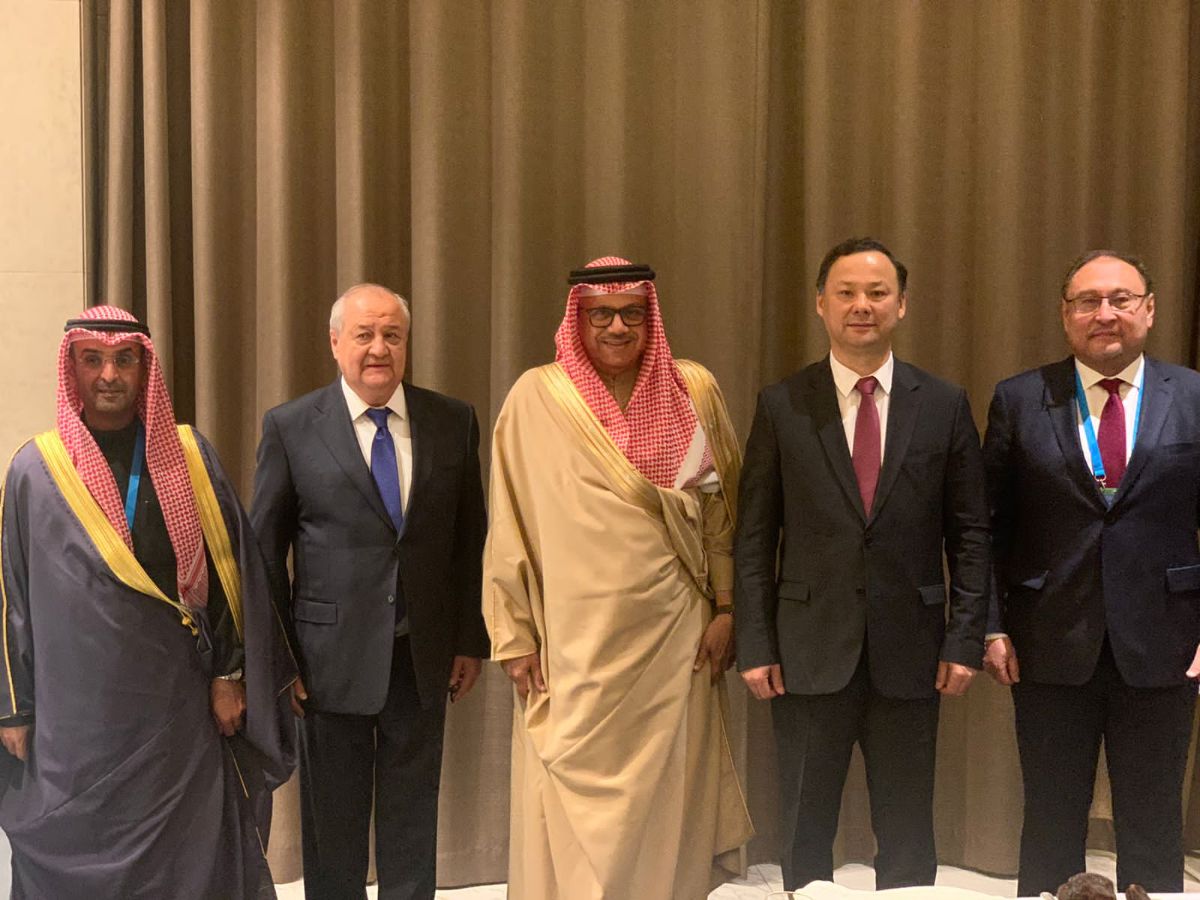 October 12, 2021, on the sidelines of the 6th meeting of foreign ministers of the countries participating in the Conference on Interaction and Confidence Building Measures in Asia in Nur-Sultan, the Minister of Foreign Affairs of the Kyrgyz Republic Ruslan Kazakbaev took part in a working meeting of the heads of the foreign affairs agencies of the Central Asian states and met with the Secretary-General of the Council for Cooperation of the Arab States of the Gulf of Nayef Falah Al-Hajraf. The meeting was also attended by Mr. Abdullatif bin Rashid Al Zayani, Minister of Foreign Affairs of the Kingdom of Bahrain, the country currently holding the Presidency of this Council.

During the meeting, the parties exchanged views on the development of interregional cooperation in the political, trade, economic, tourism, and investment spheres.

There was also considered and discussed the initiative to create a new dialogue platform of the format "Central Asia - Cooperation Council of the Arab States of the Gulf".