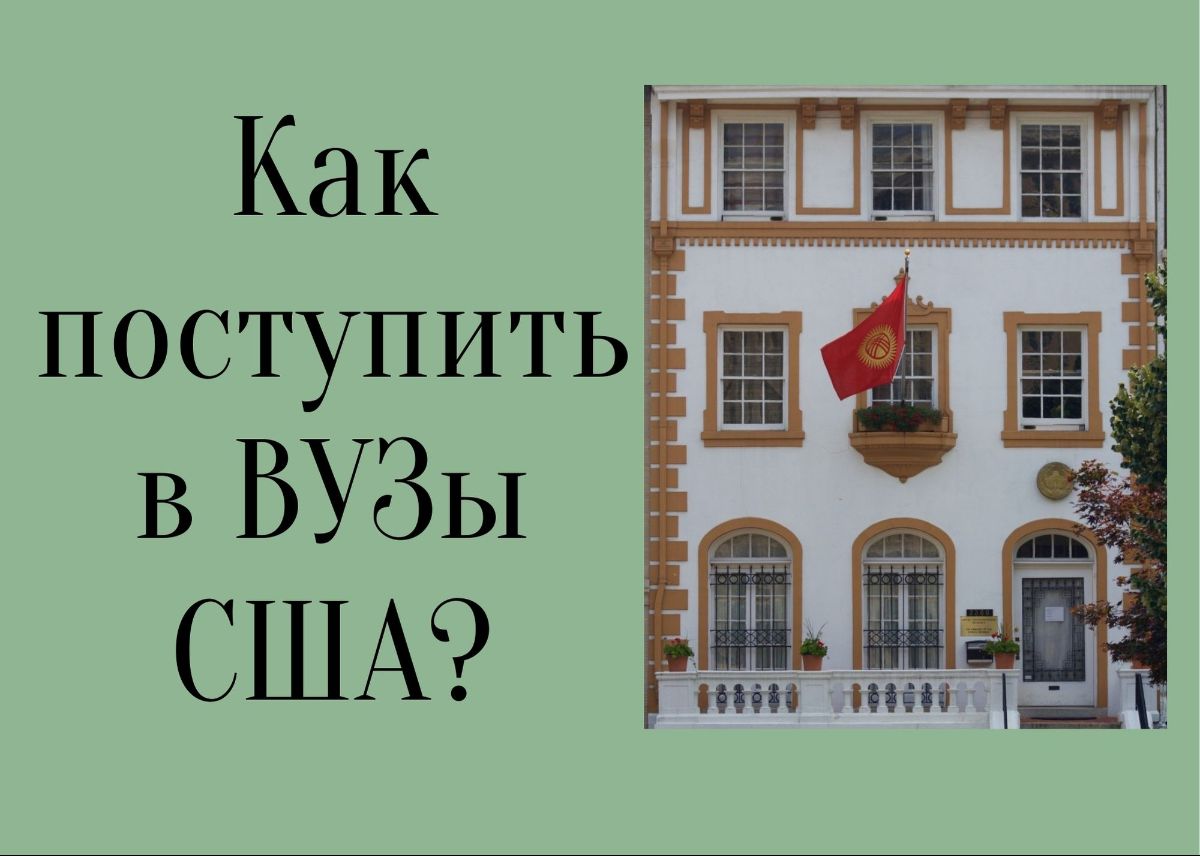 On July 27, 2021, Professor of the Penn State University Temirlan Moldogaziev and Admission Counselor of Global Compass - Study Abroad Jyldyz Sattarova held an online lecture on the possibilities of admissions to American universities to implement agreements reached during a meeting of the Kyrgyz Ambassador to the USA Bakyt Amanbayev with compatriots working in the U.S. education system.

During the event, the lecturers explained in detail the procedures of enrolling to universities and colleges in the United States. In particular, participants were informed in detail about the diversity of universities in the United States, their differences, conditions of admission, methods and features in compiling motivation letters and other relevant documents. Participants received comprehensive answers to questions related to financial aspects and scholarships.

Earlier on June 30, Kyrgyz Ambassador to the United States and Canada, Bakyt Amanbaev, met with with compatriots working in the U.S. education system. As part of a discussion of assistance to Kyrgyz youth, participants decided to give a free lecture to them.
Due to the interest of Kyrgyz youth in studying at U.S. universities, the Embassy of Kyrgyzstan to the USA will continue to hold similar online lectures in the future.