А – А А +
Обычная версия
Скрыть
News / News and Events / Embassy of the Kyrgyz Republic to the USA has participated in the wreath laying ceremony at the memorial plaque “Spirit of the Elbe”. 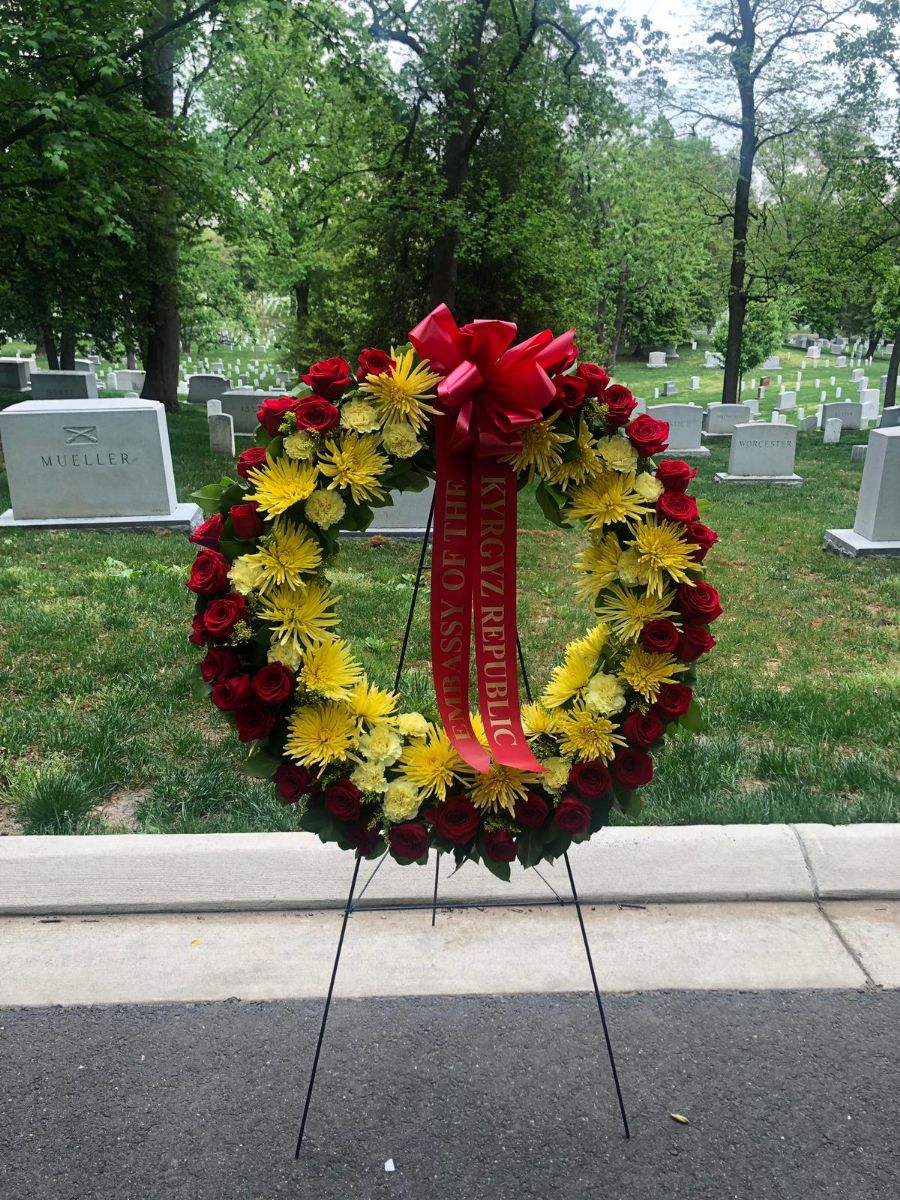 The Ceremony was held at Arlington Cemetery in the framework of the 74th anniversary of the meeting of the Soviet and American troops on the Elbe River.