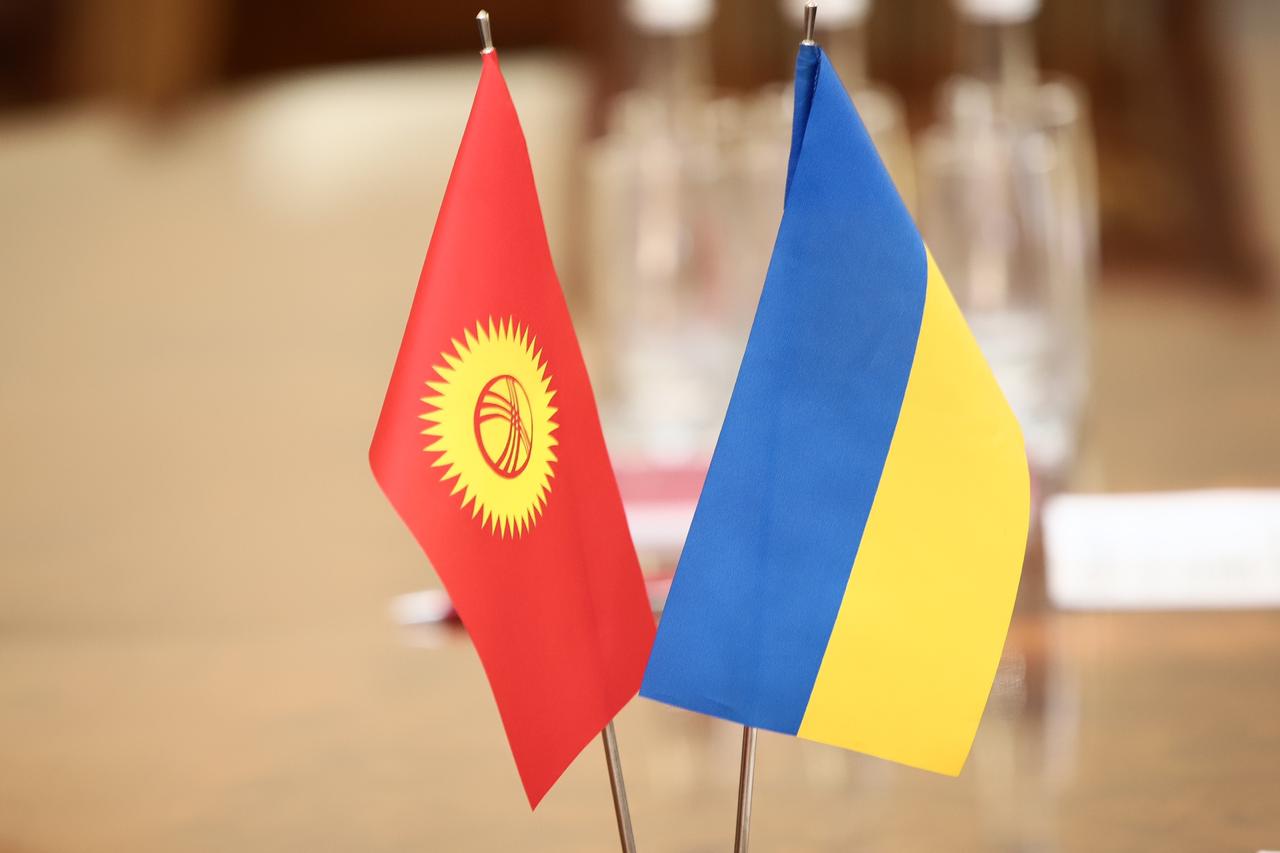 On July 8, 2020, 182 citizens of the Kyrgyz Republic were repatriated to their homeland by the Avia Traffic Company airline flight on the route Minsk-Bishkek.
The charter flight was carried out pursuant to the instructions of the President and the Government of the Kyrgyz Republic as part of the ongoing work to return Kyrgyz citizens who are in foreign countries and are not able to return to their homeland due to temporary closure of borders and suspension of international passenger air traffic due to the spread of the coronavirus pandemic.

On this flight, 63 citizens were returned from the consular district of the Embassy to the Kyrgyz Republic. The list of passengers was compiled by the embassy.

In particular, Kyrgyz citizens, including students from Belarus, Ukraine, Austria, Hungary, Great Britain, Germany, Lithuania, Latvia, Slovakia, Serbia, Italy, Spain, Romania, the Netherlands, Poland, France, and Switzerland, were also returned on this flight.
It should be noted that the list of passengers was compiled according to applications previously submitted to overseas agencies of the Kyrgyz Republic.
Work on the return of citizens of the Kyrgyz Republic who are in foreign countries and want to return to their homeland continues.