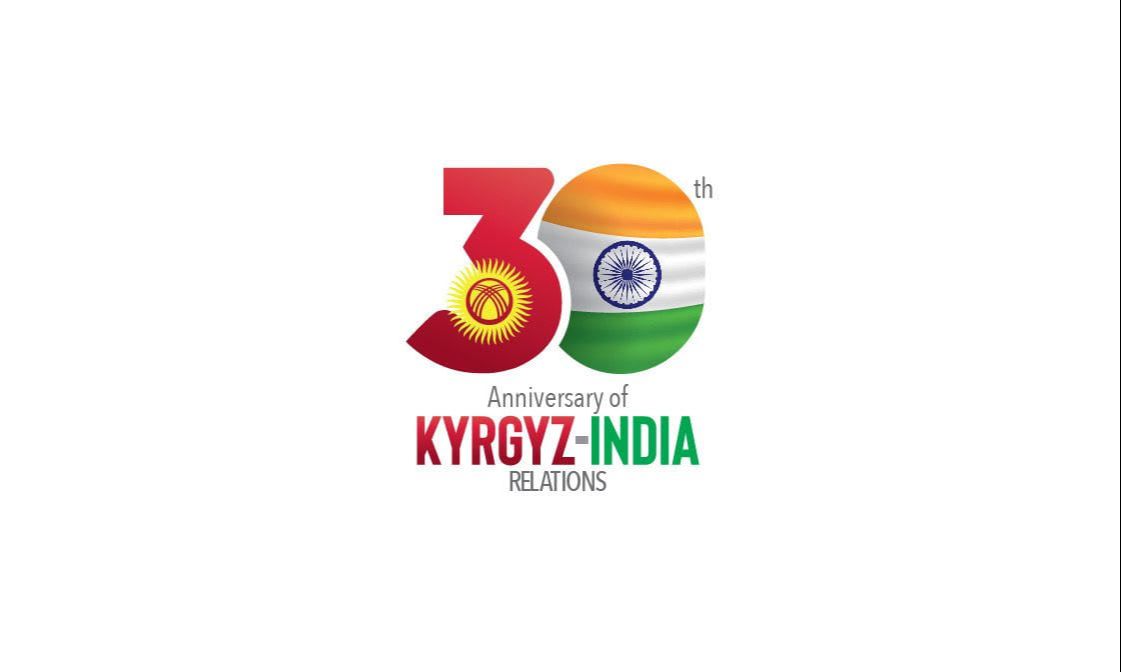 Diplomatic relations between the Kyrgyz Republic and the Republic of India were established on March 18, 1992.

In 1992, the Embassy of the Kyrgyz Republic was opened in India.

In 1993, the Embassy of India was opened in the Kyrgyz Republic.

Since the beginning of the establishment of diplomatic relations between the two countries, political mutual trust has been continuously strengthening, cooperation in the trade, economic, cultural and humanitarian fields has been comprehensively promoted, and interaction in the field of military-technical cooperation has been deepening.