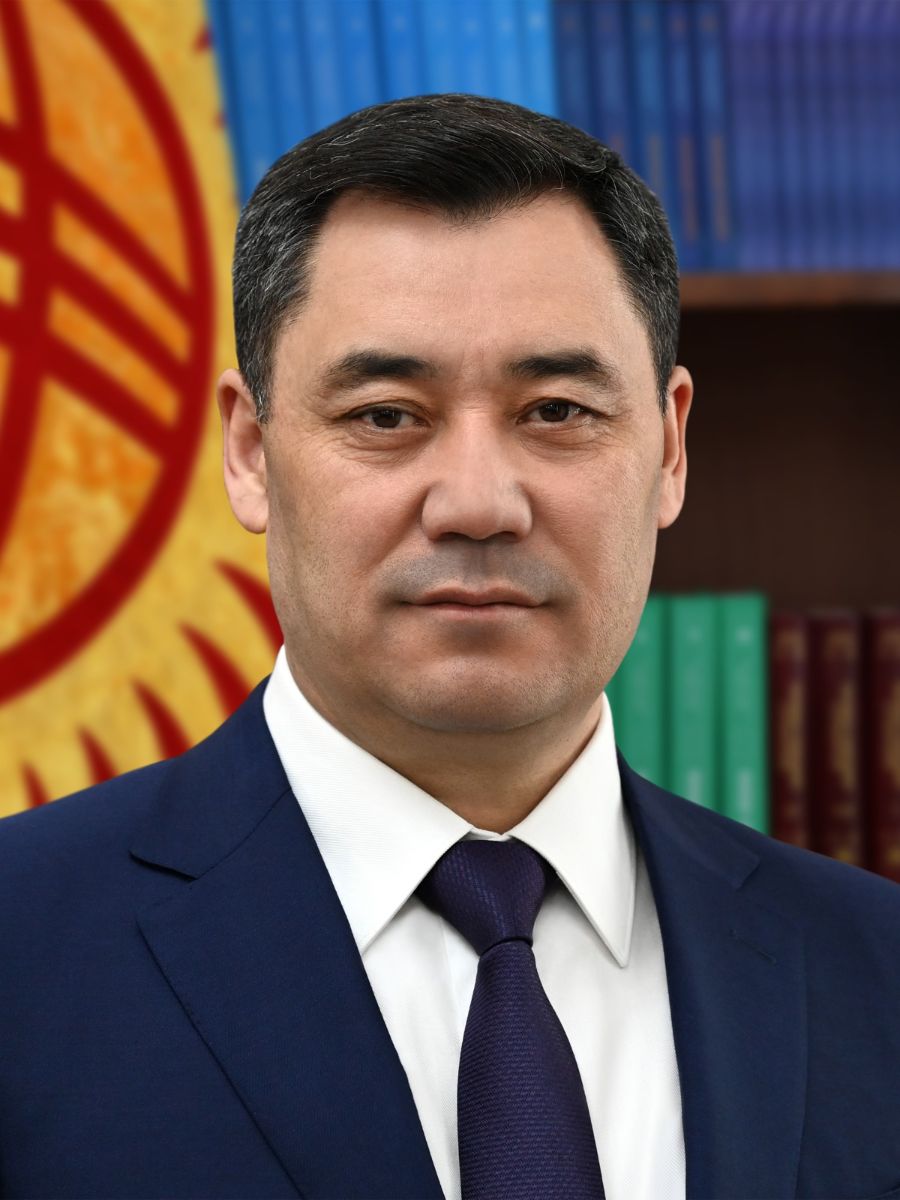 As you know, unfortunately, tragic events have repeated on Batken land – a conflict that ended with the use of weapons and bloodshed.

In the armed conflict that took place on the Kyrgyz-Tajik border, our compatriots were killed. I express my deepest condolences to the families, parents and relatives of the victims.

Our brothers died fulfilling their sacred duty to protect our Motherland, without giving up a single meter of land. May the earth be down to them! I promise their families will be taken care of.

Dear brothers and sisters, each of the victims is a son and daughter, of whom all Kyrgyzstanis are proud.

Therefore, I would like to wish our people courage. Unfortunately, armed conflicts are not without victims. I express my gratitude to our brave border guards, who were not afraid of a hail of bullets, for their courage and heroism in repelling the enemy.

Each of our citizens, in whom the blood of Manas flows, did not retreat from the border and stood up. I believe that the territorial integrity of Kyrgyzstan will be preserved as long as there are such horsemen.

Not only our citizens died in this armed conflict. According to operational information, the Tajik side suffered heavy losses.

Dear brothers and sisters, if we look at history, we will see that the border dispute was not settled, disputes over land were accompanied by conflicts, and losses were inevitable.

However, in any case, we will not give up a single meter of land that we inherited from our ancestors. We firmly defend our national interests!

As you know, the entire length of the border with Uzbekistan has been clarified, it remains only to fix it on paper and issue it.

And the issues of clarifying the Kyrgyz-Tajik border remain on the agenda. As history has shown, the border issue is a complex issue that requires great care and patience.

However, we will continue our efforts to resolve the conflict on the Kyrgyz-Tajik border as soon as possible."