А – А А +
Обычная версия
Скрыть
News / News and Events / The Special Envoy of the President of the Kyrgyz Republic on Mountains met with the leadership of a number of international organizations, as well as permanent missions of mountain countries to the UN in New York 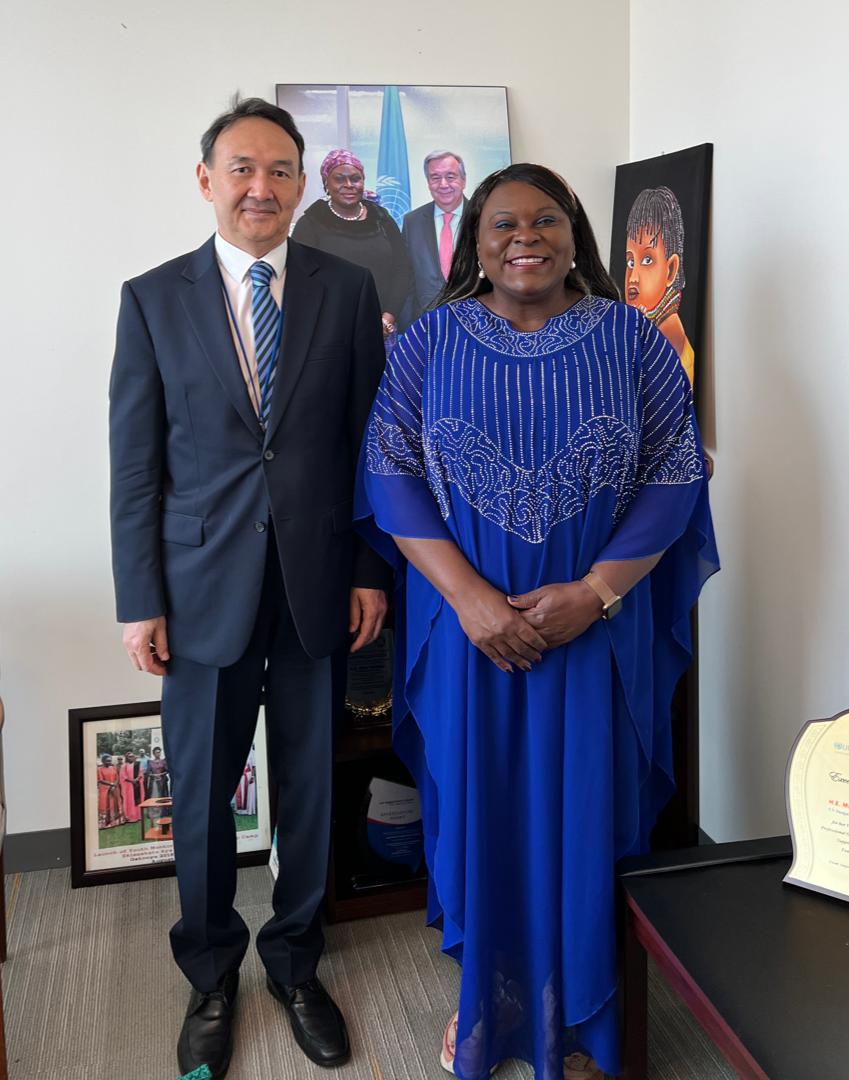 Special Envoy of the President of the Kyrgyz Republic for the implementation of “Five Years of Action for the Development of the Mountain Regions” Mr.Nurlan Aitmurzaev held meetings with the Director of Office of the ECOSOC’s regional commissions in New York Ms. Roza Malango, Assistant Secretary General of the United Nations, Director of the UNDP Regional Bureau for Europe and CIS Ms. Mirjana Spoljaric Egger as well as the Permanent Missions of Andorra, Nepal, Austria, Switzerland and France to the United Nations in New York.

Counterparts assured him they will duly consider the initiatives of Kyrgyzstan. They also shared their views related to possible joint promotion of these initiatives.