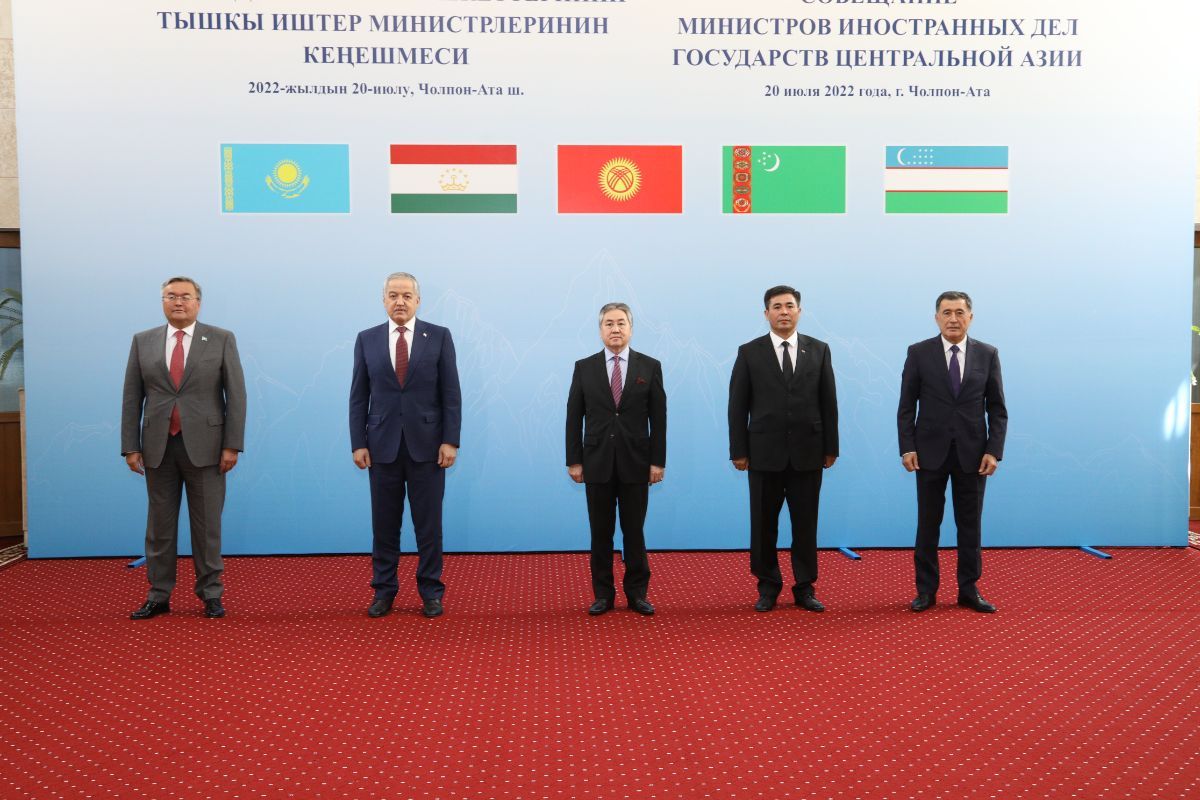 The Meeting participants discussed the preparations for the upcoming Consultative Meeting of the Heads of State of Central Asia on July 21, 2022 in Cholpon-Ata, approved the agenda and draft final documents of the summit.

It was emphasized that the format of the Consultative Meetings of the Heads of State of Central Asia has matured as a significant five-sided platform for the exchange of views on all issues of regional cooperation. The parties noted the importance of maintaining the regularity of contacts in this format and the need for its further improvement.

The participants of the Meeting were unanimous in their opinion on the need to further improve the five-sided format of interaction, including in the “Central Asia +” formats.

During the Meeting, the Parties noted the fruitful cooperation of the Central Asian states within the UN, OSCE, CIS, SCO and other international organizations, mutual support within these platforms and expressed their intention to continue close cooperation in multilateral formats.

In addition, the participants of the Meeting exchanged views on topical international and regional issues.