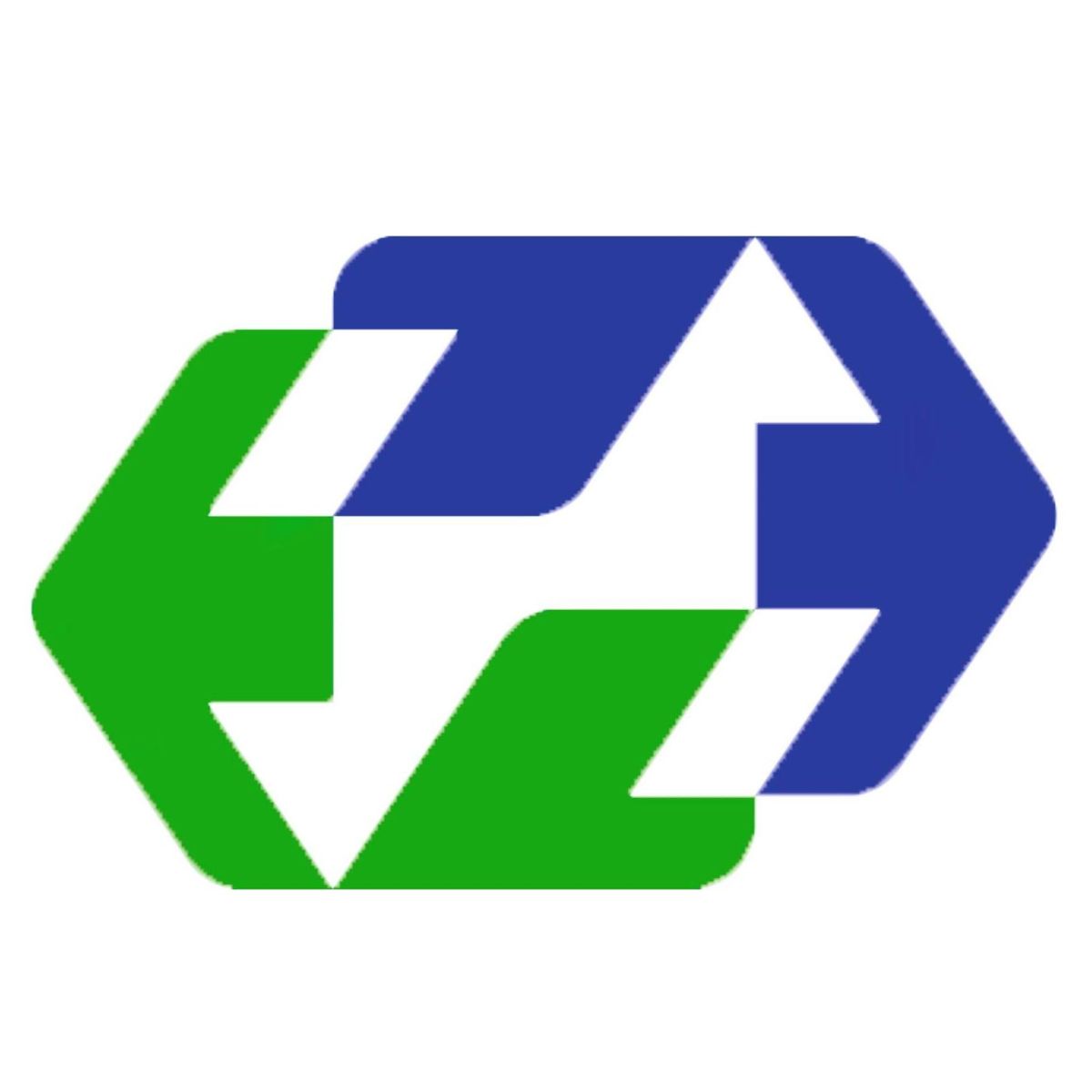 A tunnel named by K. Kolbaev is located on the 129th kilometer of the road, built-in 1962. The reconstruction of the tunnel was carried out in 2000. The tunnel has a length of 2500 m and is located at an altitude of 3200 m above the level of sea. This tunnel is the only route for road transport links between the northern and southern regions of the country. The condition of the tunnel is assessed as satisfactory, but today it requires periodically repair work. In this regard, it becomes necessary to build a new and more technologically advanced tunnel.

The government of the Kyrgyz Republic, in order to implement the initiative on the construction of an alternative tunnel on the Bishkek-Osh highway at the “Too- Ashuu” pass, based on the analysis and calculations made, intends to attract an investor-company, according to the following conditions and criteria

At the same time