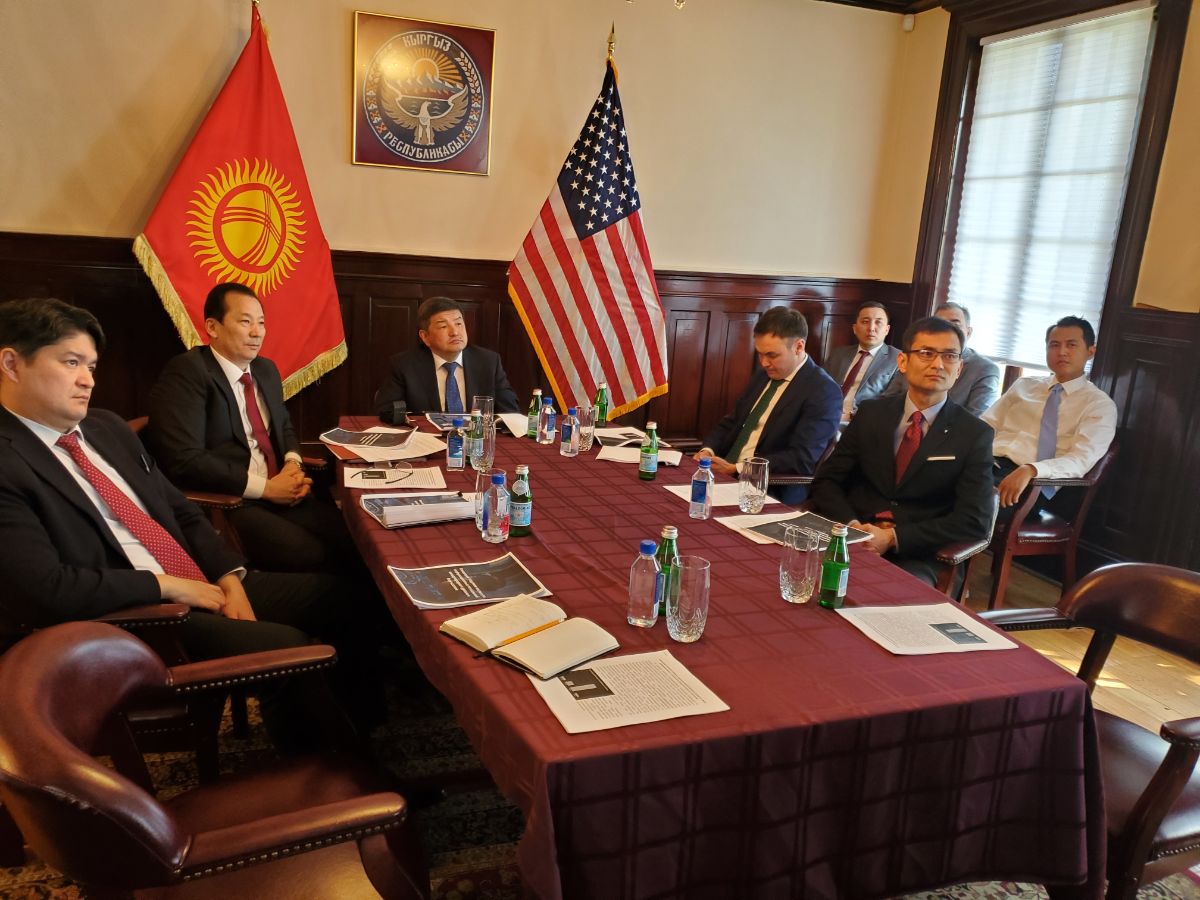 On April 20 at the Embassy of Kyrgyzstan in the United States the project of establishing an institution of international standard in the sphere of information technologies in the Kyrgyz Republic (IT Academy) was discussed.

Authors of the concept noted development of IT-industry and growing demand for specialists in this field in recent years and proposed to train specialists in the following 7 specialties at this educational institution:

Some Kyrgyz nationals living in the United States have achieved success in the United States over the past five or six years by opening short-term IT schools. These courses are eight months in length. Most importantly, 98 percent of the graduates are fully employed. At the initiative of the Embassy in the future it is proposed to open a similar school in Kyrgyzstan.

It should be noted that their training system is completely different from that of Kyrgyzstan, and their training methods are based solely on practice.