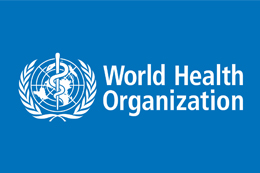 The head of the WHO Country Office has been Dr. Nazira Artykova since February 2019. The country office uses the capacity of local experts, national coordinators and consultants.

Legal framework: The basic agreement between WHO and the Ministry of Health of the Kyrgyz Republic was signed in November 1994.

- Cooperating with countries to strengthen national policies and programmes;

- Ensuring the development and promotion of appropriate health technologies; information and standards.

WHO carries out its activities within the strict framework of its mandate and cooperates with the Ministry of Health of the Kyrgyz Republic in the implementation of its tasks.

Delegations of the Kyrgyz Republic have been regularly attending annual sessions of the World Health Assembly as well as meetings of the WHO Regional Committee for Europe.