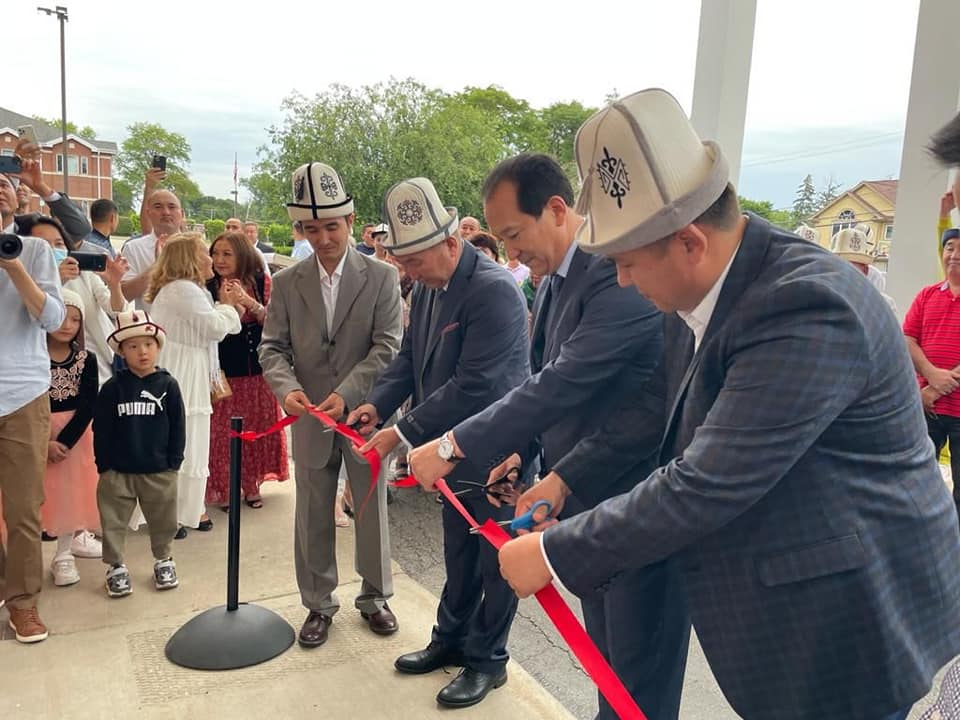 Kyrgyz citizens living and working in the USA gathered in Chicago to celebrate the 30th anniversary of the Kyrgyz Republic's independence. The celebration will last from September 3 to 7. On the first day of the event, the Kyrgyz Cultural Center in Chicago officially opened. In his remarks, Kyrgyz Ambassador to the United States, Bakyt Amanbaev, congratulated compatriots on behalf of the President of the Kyrgyz Republic, Sadyr Japarov. In his remarks, Bakyt Amanbaev expressed his wish that this Kyrgyz Community Center will become the primary place to teach the Kyrgyz language, culture and customs to the younger generation born in the United States. Ambassador Amanbaev also expressed sincere gratitude, on behalf of President Sadyr Japarov, to our Kyrgyz compatriots for organizing the purchase and opening of the Center.

Along with the activities the Embassy provides consular services to citizens of the Kyrgyz Republic.

Events dedicated to the celebration of the independence of the Kyrgyz Republic in the U.S. will continue until September 7.

On the second day of the event, there will be competitions of the Kyrgyz national games, which will be attended by about three thousand compatriots. There will also be a business forum of Kyrgyz-American entrepreneurs.