А – А А +
Обычная версия
Скрыть
News / Interview / About the briefing of the Embassy for the media on the topic: «The political situation and socio-economic situation in the Kyrgyz Republic today» 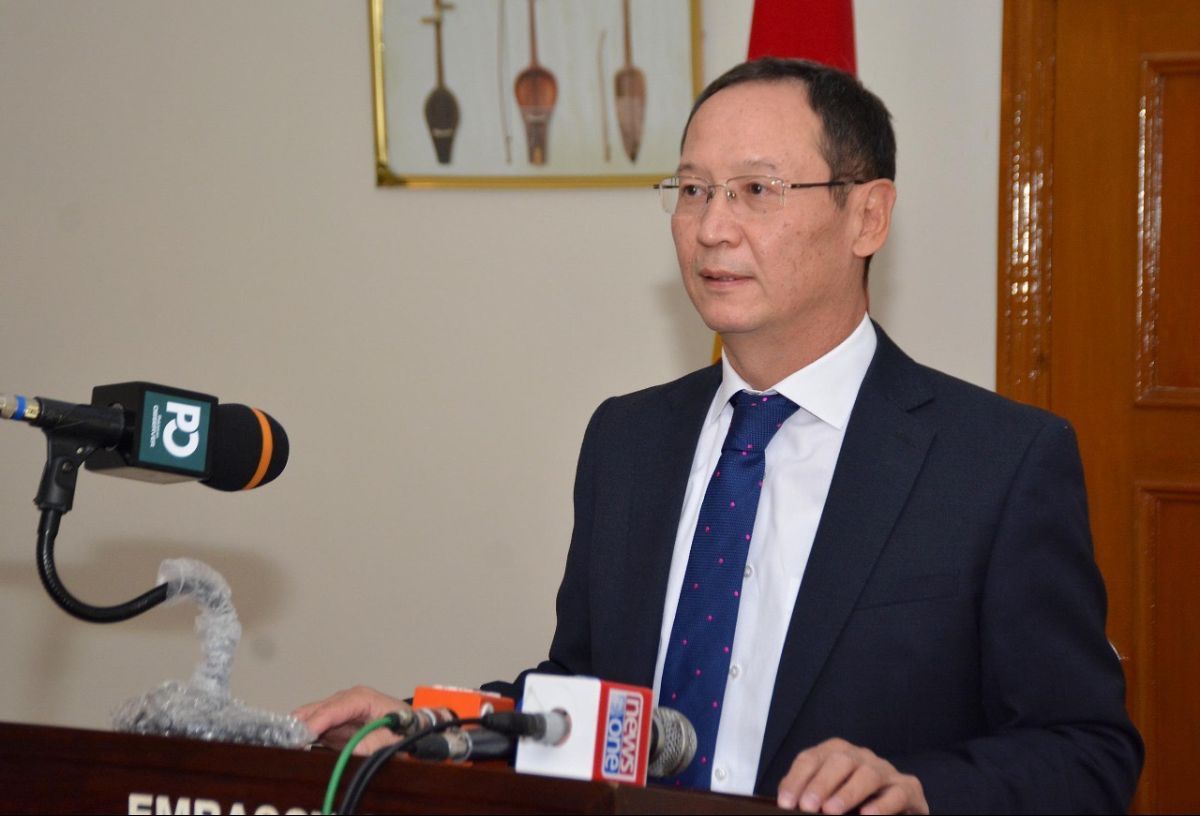 On October 23, 2020, in Islamabad, the Embassy of Kyrgyzstan in Pakistan organized a media briefing on the topic: "The political situation and socio-economic situation in the Kyrgyz Republic today."

Ambassador E. Beishembiev stressed that the procedure for the transfer of power in the country passed peacefully in accordance with the norms of the Constitution of the Kyrgyz Republic, and that the Kyrgyz Republic remains fully committed to all its international obligations and strict implementation of all previously signed bilateral and multilateral treaties and agreements.

In addition, the Ambassador of the Kyrgyz Republic noted that today Kyrgyzstan is a dynamically developing country with a diversified economy, where foreign investors are widely represented, including from Pakistan, as well as a number of positive initiatives of the new government in protecting foreign investments. Ambassador E.Beishembiev emphasized the continuity of our country in the development of mutually beneficial trade and economic cooperation with its foreign partners.