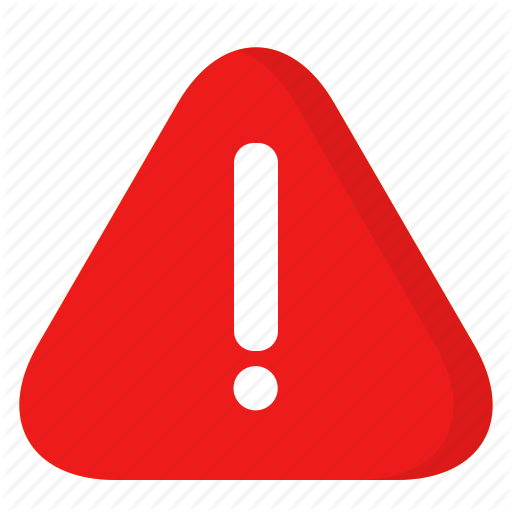 - employees of the State Enterprise “National Company“ Kyrgyz Temir Zholu ”under the Ministry of Transport and Roads of the Kyrgyz Republic, providing daily work of the railway in the territory of neighboring states (Republic of Kazakhstan, Republic of Uzbekistan), according to passports (ID - card);

3. To suspend the registration of entry visas of all categories to citizens of foreign states and stateless persons planning to visit the Kyrgyz Republic.