А – А А +
Обычная версия
Скрыть
News / News and Events / As a result of the Fourth Consultative Meeting of the Heads of State of Central Asia, final documents were adopted 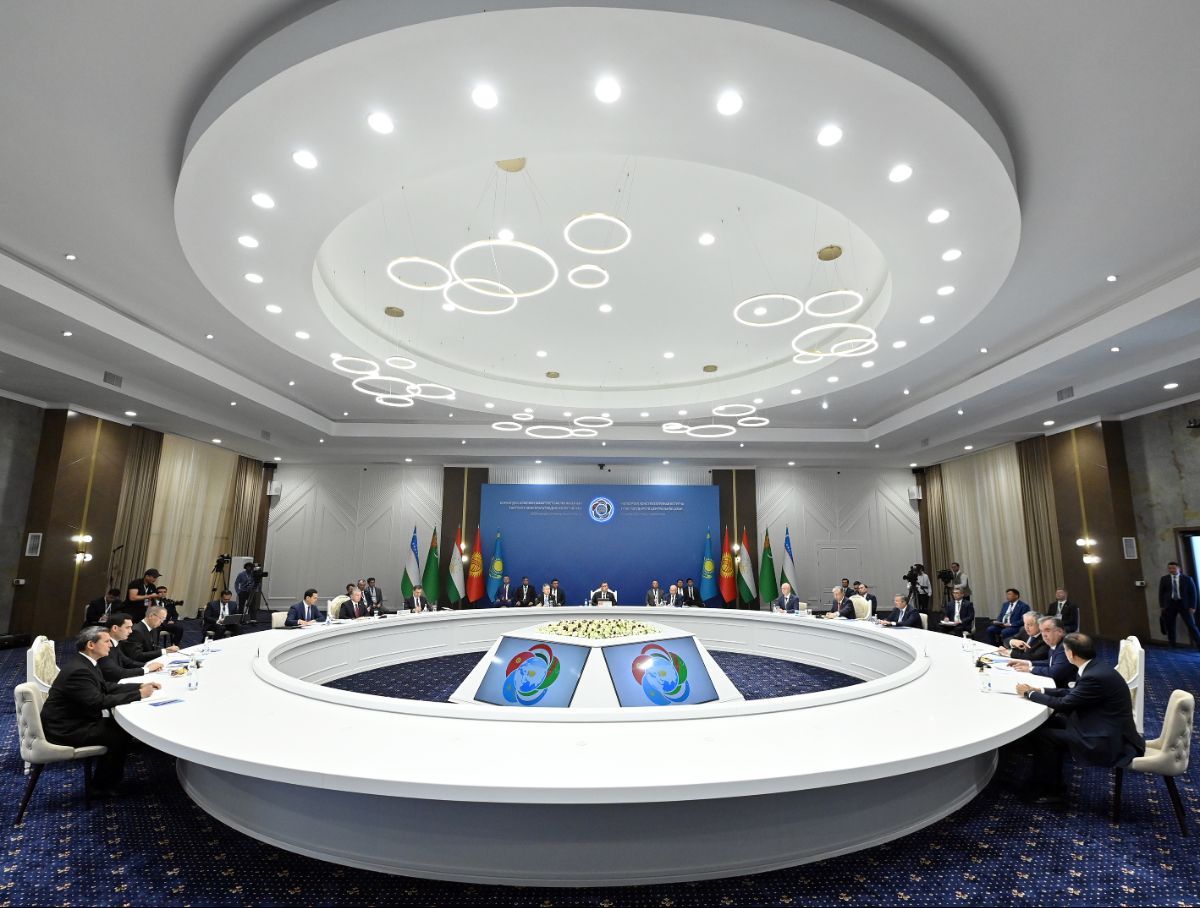 On July 21, within the framework of the Fourth Consultative Meeting of the Heads of State of Central Asia in Cholpon-Ata, Issyk-Kul region, final documents were adopted.

In particular, the leaders of the Central Asian countries adopted a joint statement.

In addition, President Sadyr Japarov, President of Kazakhstan Kassym-Joomart Tokayev and President of Uzbekistan Shavkat Mirziyoyev signed an agreement on friendship, good neighborliness and cooperation for the development of Central Asia in the 21st century.

President of Tajikistan Emomali Rahmon and President of Turkmenistan Serdar Berdimuhamedov will sign this document after the completion of domestic procedures in their countries.

The heads of state also decided to approve the Concept of Interaction between the States of Central Asia within the framework of multilateral formats, the Regional Green Agenda Program for Central Asia and the Roadmap for the Development of Regional Cooperation for 2022-2024.